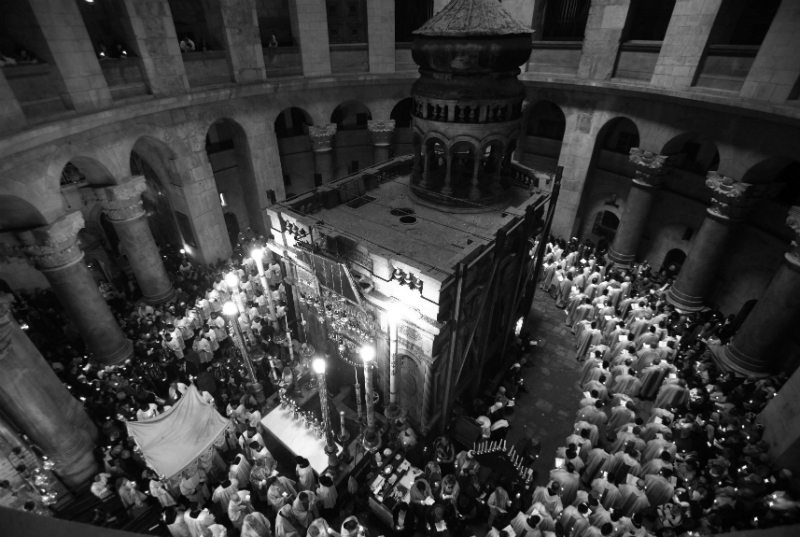 Not against flesh and blood