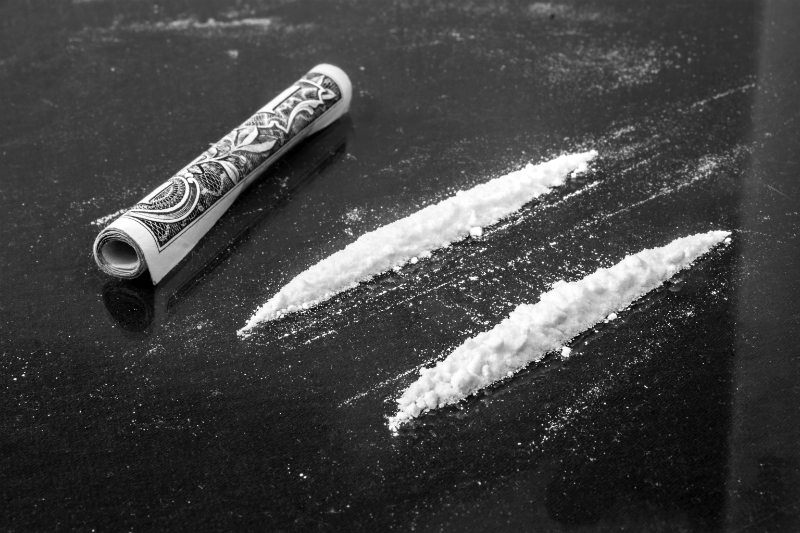 Fires bile and bullets
into the innocents,
whom couldn’t care
or were unaware of its archaic
and unforgiving existence –
some cult appealing to society’s
disenchanted, failed and neglected.

Appears from nowhere bringing
prodigious and superhuman
structures from ancient times
to the modern world –
before boarding its ship and
disappearing back into the skies.

Slips cream into the soya lattes
of the lactose intolerant.

Carries Dylan Thomas back to shore,
after being drunk and stranded
on a rock at sea.

And right now,
brings me
to you,
amigo.

Gwil James Thomas lives in the historically infamous city of Bristol, England. His debut poetry collection Gwil Vs Machine is available from Paper & Ink. His prose was recently featured in the Hand Job Zine anthology. He was also once a member of the short lived Spanish/British band Irreparables. He is currently trimming the fat on his second novel and putting together his second short story collection.