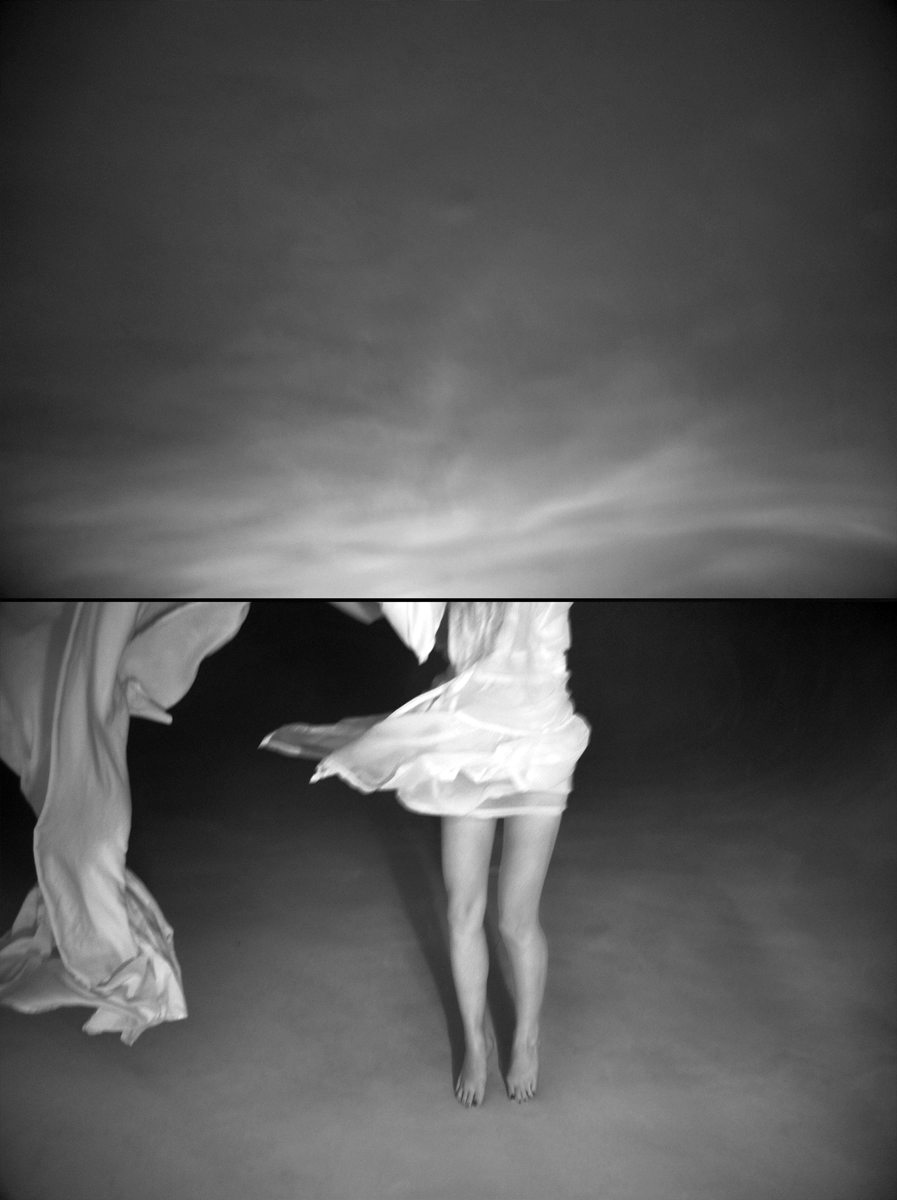 So we do it in private mostly.
Because we know damn well in public
everyone is held down by money and activity.
We know everyone is running to some place
to just basically get lost.
And we do it too, you know that.
We do it more than anyone else, or would
if we could.
But the thing is we really can’t.
Oh, yes, we’ve tried.
We have tried!
And for a little while, maybe a night
or a few hours in the night, out there.
You know, OUT THERE, we felt a little
bit of what we went for, which was and
always will be, of course, FREEDOM.
And somehow it came to be that finding
freedom cost a whole lot of money.
And all the time spent to make that money.
All the turn downs, all the turn arounds, all
the undergrounds, the sounds, the hounds.
We got barked at enough!
The hounds eventually come.
They always do.
And so we find ourselves alone.
In the afternoon, or in the morning,
and really in the evening.
At night time.
In the middle of the night time.
We really don’t sleep much anymore,
you know.
Because it’s this search that has us upset.
Has us awake.
Oh, we’ve been awake too long we tell
ourselves.
But evidently not long enough,
or long enough to get free.
We keep searching.
We keep looking for the door up.
The door in.
We keep telling ourselves the directions.
We make them up and have been making
them up for what seems like a lifetime now.
I’m talking about creating.
Not make believe.
Although it could be that too.
But if it’s pretending that we do
then god help us.

One Reply to “Seeking Transcendence by Rich Quatrone”