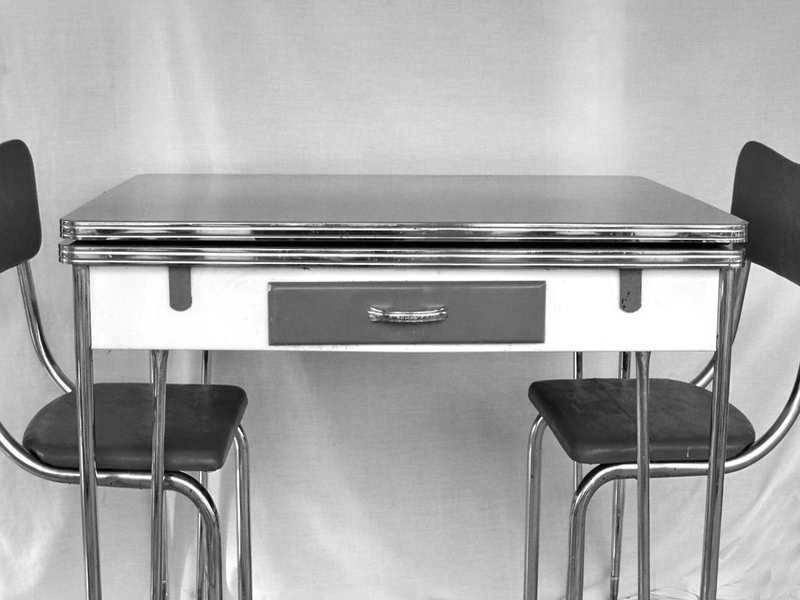 You Can’t Take It with You

On the nights
Where I can’t sleep
I sit at the kitchen
Table bathed in smoke
And listen to the rain
As it beats the shadows
Into submission,
Instead of being gently
Lulled into slumber
It merely leads my
Mind to wander
Over all the loose
Ends and stray
Details of the daylight
Hours,
Those little things
Which serve no other
Purpose except holding
You hostage at
Your kitchen table
At one thirty
In the morning.

Ted Jackins vanished along with the rest of his platoon somewhere in Hanoi in 1968. Rumors that he was actually born in 1982 and is alive and well living with his wife and multiple cats in a small town in North Carolina have yet to be confirmed. His work has appeared in Red Fez, Zygote In My Coffee, Blotterature, Citizens For Decent Literature and on the compilation They Came To Destroy the Carolinas Volume 2 from Dead Wax Records.