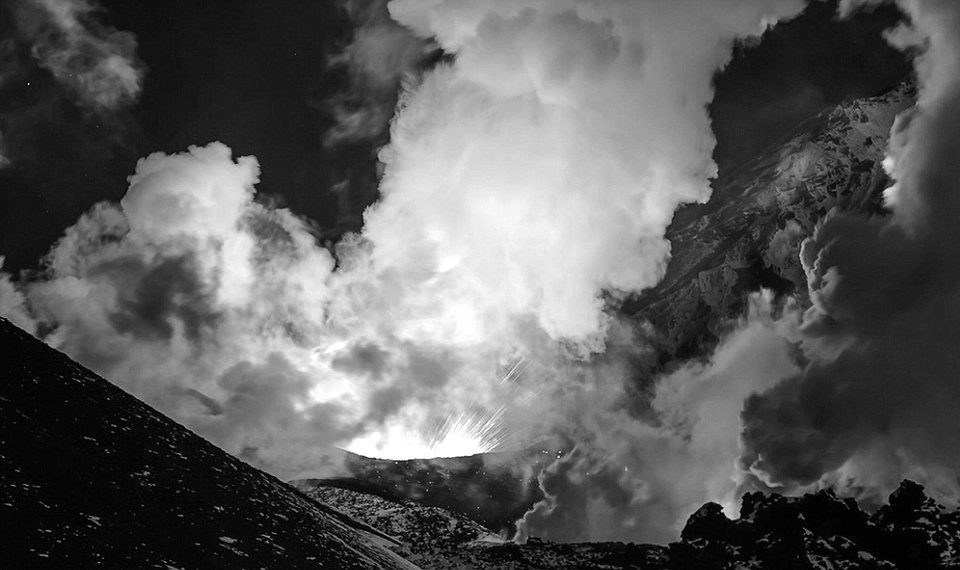 Notoriety, slaps a warning to the grey behind the eyes
demeanour curdling distaste to the mouth
rhetoric invades the ear, turning summer to salt
stomach spinning a washing machine revolt

never giving hell consideration, its form, inhabitants
required qualifications, deeds of furtherance
living conditions, if a life exists in a scorching wind
prevailing to the who or what creator?

a sphere in space, Satan’s earthy confinement
atmospheric, surface pressured, no up nor down
hell depicted as a down, a pole conundrum
which we may assume, is north or south?