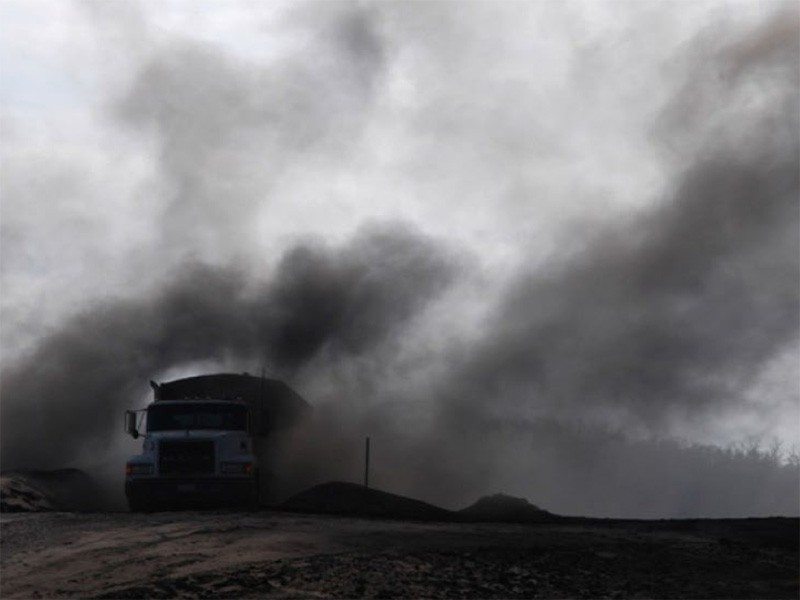 Coal dust settles on the evening.
On the little town
and its joins between others.
The hill roads and backyards quieten,
less the whistling for a dog
that doesn’t come.
And the night grows with the night sounds,
above the street bulb hums.
The stubbornness of sunlight
in the stars.
Walking a millions miles,
leaving oh so many years ago,
to witness here tonight,
as moons start flaming in window frames.
Yet we think nothing of it,
their journey burning,
like million TV boxes.
Picture tuned but to small to see.
And the night grows,
exterior in.
The tides of street lights and roof line shadows,
are as the darkness under breaking waves,
to the moon lit top of the cresting falls.
And the night swallows this town.
This little town, dark.
Asleep in shadows of chandeliers.
In the ozone perfume of sprinklers,
after the crack and shudder.
Its residents disappeared
into their beds after prays,
asking well of the dead.

One Reply to “Daydreaming in sleep by Christopher Hopkins”