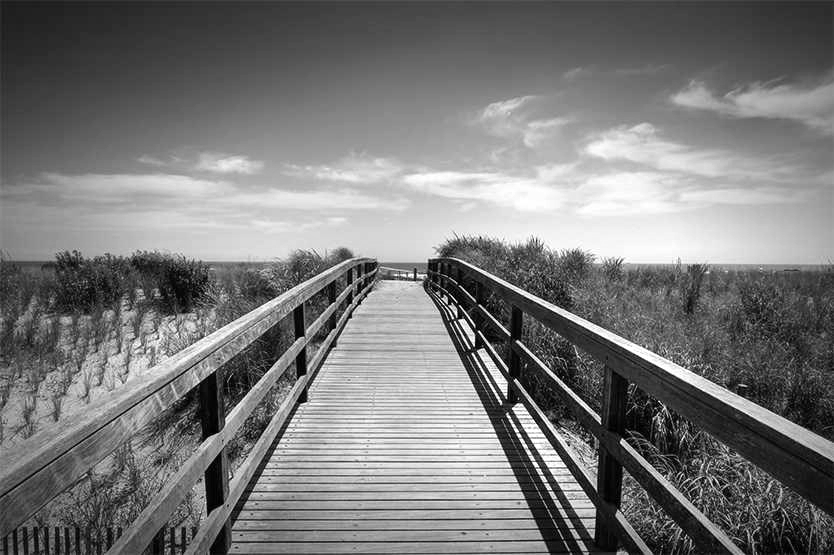 THE BALLAD OF SLIM ANGEL

the anonymity of boardwalk
rang in only harmonicas
of those pushing
some blues
like oakland or east moline
with still lifes now:
…………palm trees
…………sand
…………pier acid
or the angel dust smoked
off electric avenue

let l.a. liquors know too
this pace
for all will return
will be gone for bones
in illinois
or the ashes
of cremations
shipped there
for free 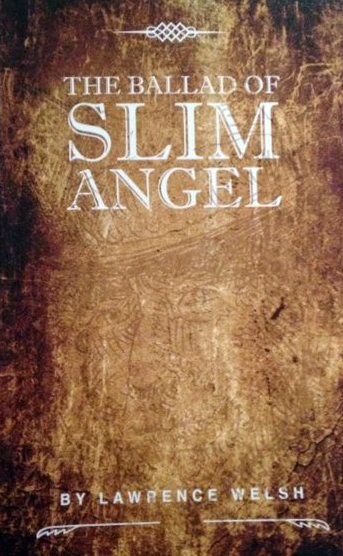 has published nine books of poetry, including Begging for Vultures: New and Selected Poems, 1994-2009 (University of New Mexico Press). Now in a second printing, this collection won the New Mexico-Arizona Book Award. It was also named a Notable Book by Southwest Books of the Year and a finalist for both the PEN Southwest Book Award and the Writers’ League of Texas Book Award. A first generation Irish American and award-winning journalist, Welsh’s work has appeared in more than 200 publications. Born and raised in South Central Los Angeles, he lives in El Paso, Texas

2 Replies to “The Ballad of Slim Angel by Lawrence Welsh”