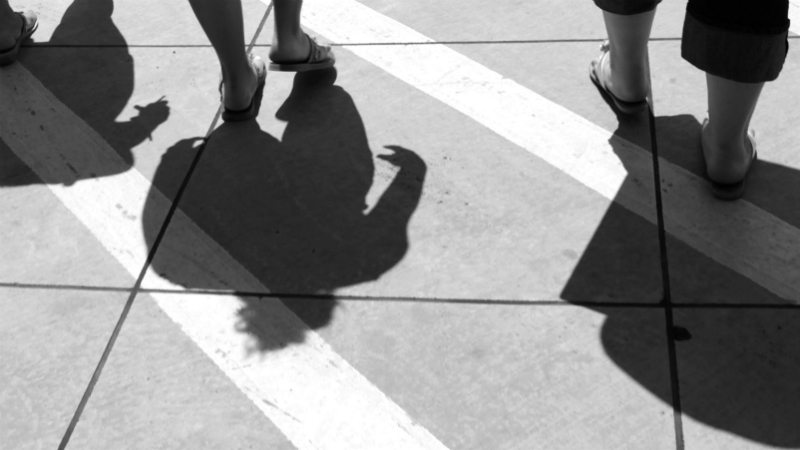 I looked at the dying girl. Her blood pooling where she lay.
People glanced as they passed by,
too absorbed in their own life to be bothered with the death of a stranger.
I felt shame, not for myself but for all those who passed without so much as a glance.

I looked at the dying girl. Her body broken and frail.
I looked at few who stopped, trying to get a peek at death.
Gawking in abandonment at a tragic life cut short.
Feeling sadness and at the same time elation,
fortunate that it was not them.
There but for the grace of god.

I looked at the dying girl. Her eyes vacant and lifeless.
I felt the sadness of her death.
The hopes, the expectations and the dreams of a life
that all added up to nothing, less than nothing in the end.

I looked at the dying girl. Felled by my hand.
Could I have saved her, stopped this thing called death?
Fought back the rage and pushed it in another direction.
Could I have changed the course?
Would I if I could have?

I looked at the dying girl. And smiled as I too passed her by. 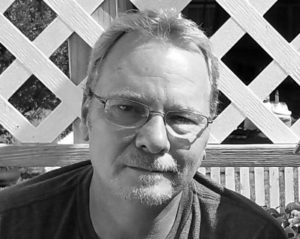 Donald Glass lives in Altoona, PA. He writes mostly about the underside of life that dwells in every city … including yours. He’s had work published in all the usual places online including Shotgun Honey, Dead Guns Press, Yellow Mama, Near to the Knuckle, Spelk, Out of the Gutter, Thrills Kills ‘n’ Chaos and has had 3 stories published in print at the Dead Guns Press anthologies Crime Scene and Dames and Sin and The Horror Zine summer 2017 edition.

2 Replies to “The Dying Girl by Donald Glass”