(tribute at the death of a friend)

why cant we see the hands reaching out from the flames –
how did we miss this moment of tender human need?

his blood is on my hands.

forgive us all sweet Jesus
we are the hands and the flames in one dark fire
too blind to see to broken to care
climbing ladders up to arrive down
climbing down to arrive up
and we are at best – confused –
not necessarily violent
but unaware of the endingness of the neverending. 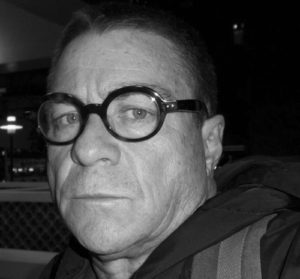