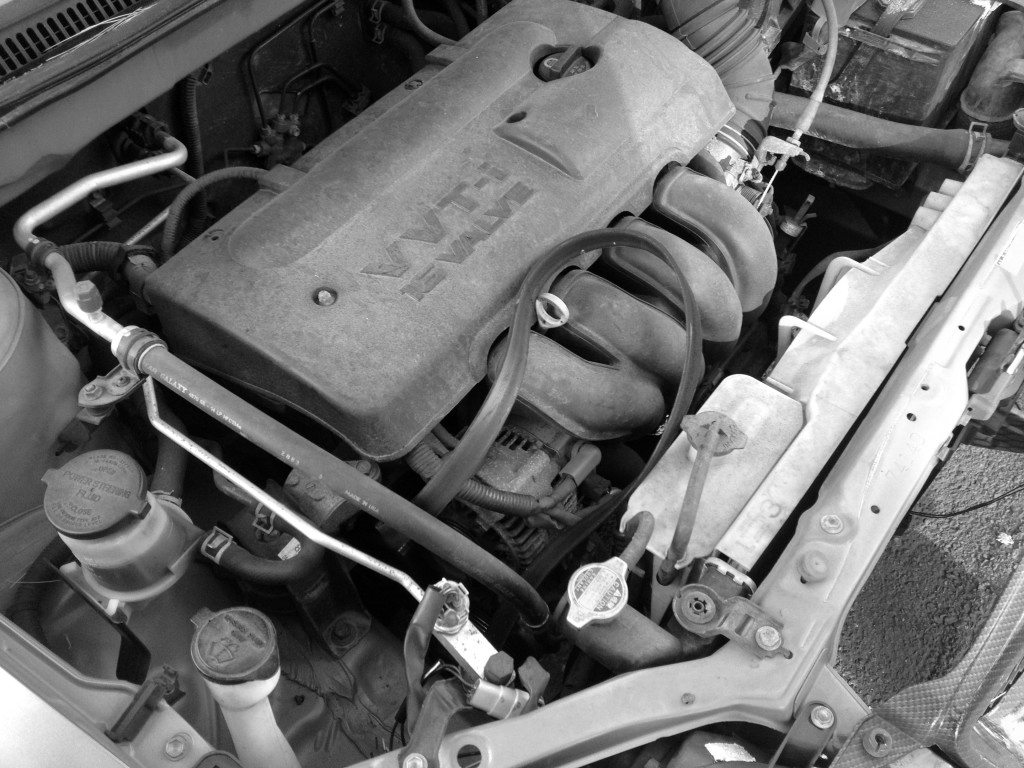 THE PASSIONATE STRUGGLE INTO CONSCIOUS BEING

my car, my ’98 Toyota Corolla, was broken into.
i’d walked to it with my colleague from the college
in the ghetto, i’d seen a car with smashed windows,
and took off like a bat out of hell to my car
parked around the corner. and there it was, windows also
smashed to smithereens, broken bits of class all around
the street. my first thought was my black bag and my
Puerto Rico wallet with the zipper i’d sewn together
several times, and of the 300 bucks in the wallet,
all the money i’d had as i continued to drift into
stark, naked, poverty and the prospect of either
being homeless or a life in a furnished room
like my poor dad back in Jersey City a long, long
time ago.

but then i remembered i’d taken my bag
with me to teach a class and so my wallet
was not stolen!!! my car was gone, yes.
but not my wallet, its cash, and the few other
things in it that defined my life.
my friend and i ran back to the school.
i hurtled the stairs and made it back to
the room, my office perhaps, or someone’s office,
maybe my temporary office since i was an adjunct,
and there it was- my black strapped bag that
hung over my shoulder almost everywhere i went,
the one my redhead former girlfriend said was
my “pockerbook.” because it was my pockerbook
if not my pocketbook. it was filled with the holes
of my unholy life, a life made whole by my
unholiest deed that led to my holy unholiness,
to a Great Love, to unholy loves that followed,
to lusts and pleasures made holy in some performance
of myself that insisted on them being so.

and all of this became my own literature, my poetry,
my plays or play fragments, always the attempt, all that wonderful
failure, to make whole what could never be whole.
literature!!!
drama!!!
the page!!!!
the microphone!!
the stage!!!
these would become me!!
more than me, my life!!!
this wonderful mess of a life.
always to be lamented.
always to be celebrated.
my endless, sentimental tears.
my longing.
my regret.
my only legal wife abandoned.
what a fucking selfish bastard i’d become
in pursuit of a woman, such an evil woman,
my maker, yes, she made me, created
me, Mr. Frankenstein. Richard Frankenstein,
i need to have my name changed.
all the parts of women’s bodies that have become me,
have fed me, still feed me, all those wonderful parts,
all those wonderful women, even the bad ones,
the strangers.
what is real here and made up will be for you
to figure out.
it’s all real.
it’s all fiction.
it’s all poetry.
it’s the play that never makes the stage.
the real deal.
the real stuff.

“get free” he said, he, my brother, big brother,
not orwell, my own big or bigger, older brother.
columbia brother, breaker thru the darkness,
into the light of mind, into the clear mind, developed mind.
all there.
first explorer.
machete in his hand
cutting thru the brush, the debris of our early lives,
and then there was me!
my path made easier.
sort of.
ha,
sort of.

until it all fell apart under the weight of new york
and those nights under the moving stars with my puerto rican
friend jose venegas, a real name for once,
a real story, or autobiographical at least.
my identity blown apart like the windows of my Toyota.
shards and bits scattered along the street.
my mind blown.
my heart shivering.
my fate in the balance.
goodbye new york city!
fuck you new york city!
i loved you new york city!!
and then i was gone.
into the jungle of birth.
and the rest is history as they say.
the rest is my history.
like a long string.
like egypt, africa, athens, rome,
new york city
lyndhurst
clifton
spring lake.
the magic house.
the back room.
the heater.
the computer screen.
christmas eve morning 2017.