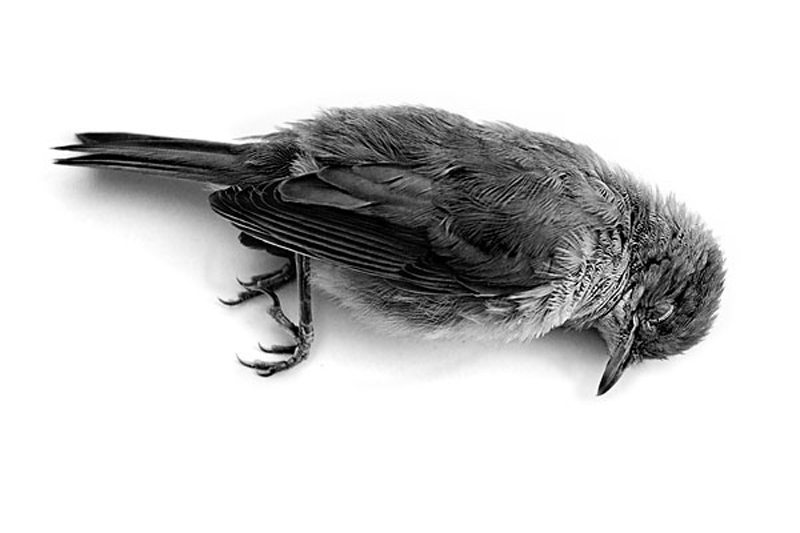 I got up real early on Saturday’s, when
there was a layer of dew on just about everything,
like the glazed honey on the buns I stole at Skinner’s
corner store when the cashier wasn’t looking,

I’d always buy a few pieces of penny bubble gum
or some sour pixie sticks, three for a nickel, that way
I kept things honest so she’d not get suspicious,

I recall finding dead sparrows every now
and then with their hearts ripped out, beneath
the water spicket attached to the garden hose and sprinkler,

I’d tell Joe the landlord about the dead birds
after I buried them in the sand underneath our porch,
he’d say, “It’s that goddamn cat from across the street,
the one that belongs to your buddy, Kevin.”

When I saw the cat, I’d leave him alone or
sit with him and pet him, because, we were both
doing what was wrong,

only, I was the one who knew, he didn’t.