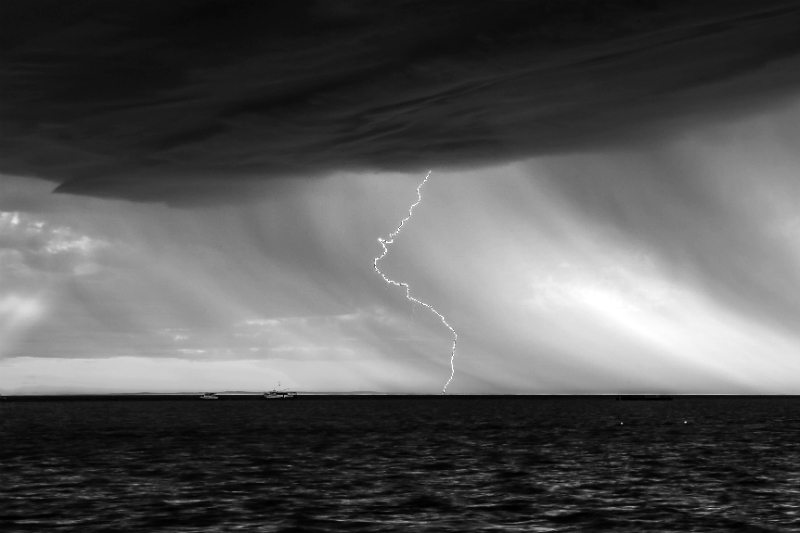 2 Replies to “To Baron by Jake St. John”