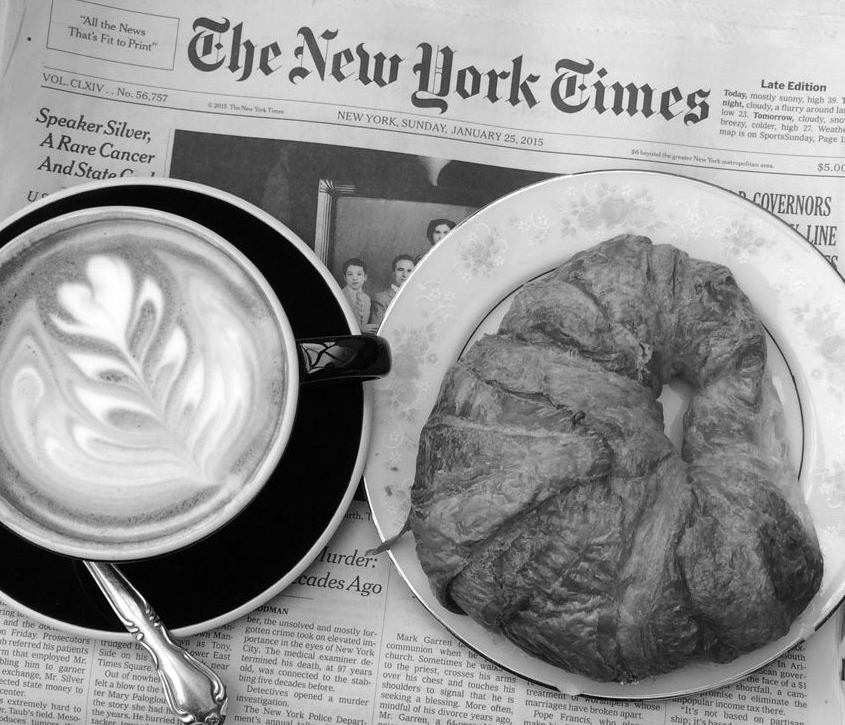 A Life of Sundays Add Up To One Thing