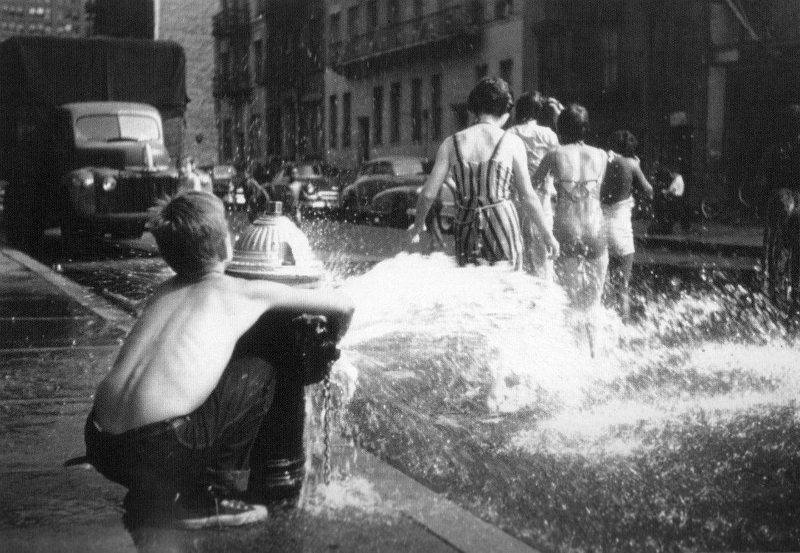 all the ailments of the city can be solved by annihilation

One Reply to “Christ the City by Grant Guy”