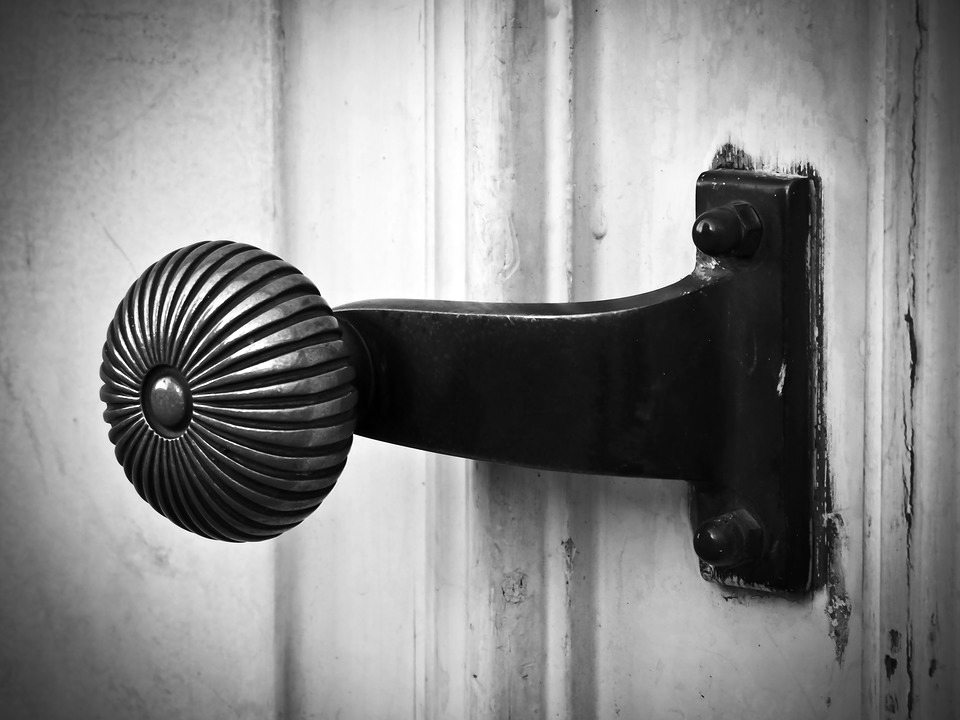 The Death of God

On December 22, 1978, while I was outside of Indian Head
God shot Himself in the foot
He was hopping mad
On October 17, 1970, God thought He had me trapped
Instead He hit a woman in the stomach
Her name was Mary
She had been seeking child support since to no avail