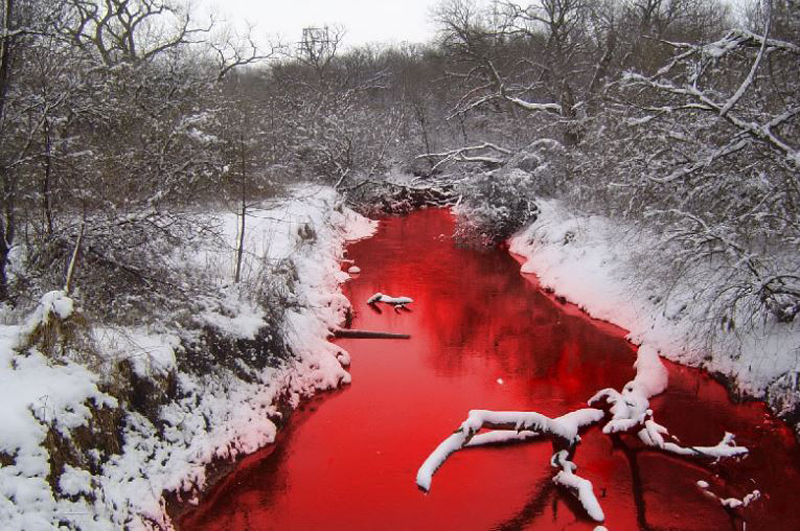 Rather than write about all the women
I’ve fucked, as you suggested

I’d rather write about all the women
I’ve loved.

And the women who have broken my heart.
You might ask, how many times can a heart
be broken anyway?

And what’s interesting about that?
I will answer as many times as
a man can still fall in love.

And as many times as he can
actually continue to love after
the fall.

The heart literally shatters with
shards coming and going in
every direction.

There are slivers of blood on the floor,
on the walls, and especially on
the sheets.

There is a river of blood in the end.
And it takes everything a man
has not to drown.

But in the end he will drown.
In the blood from his own
broken, shattered heart.

So, how many women did I fuck?
Too many in the end.
Too many.

One Reply to “A River by Rich Quatrone”