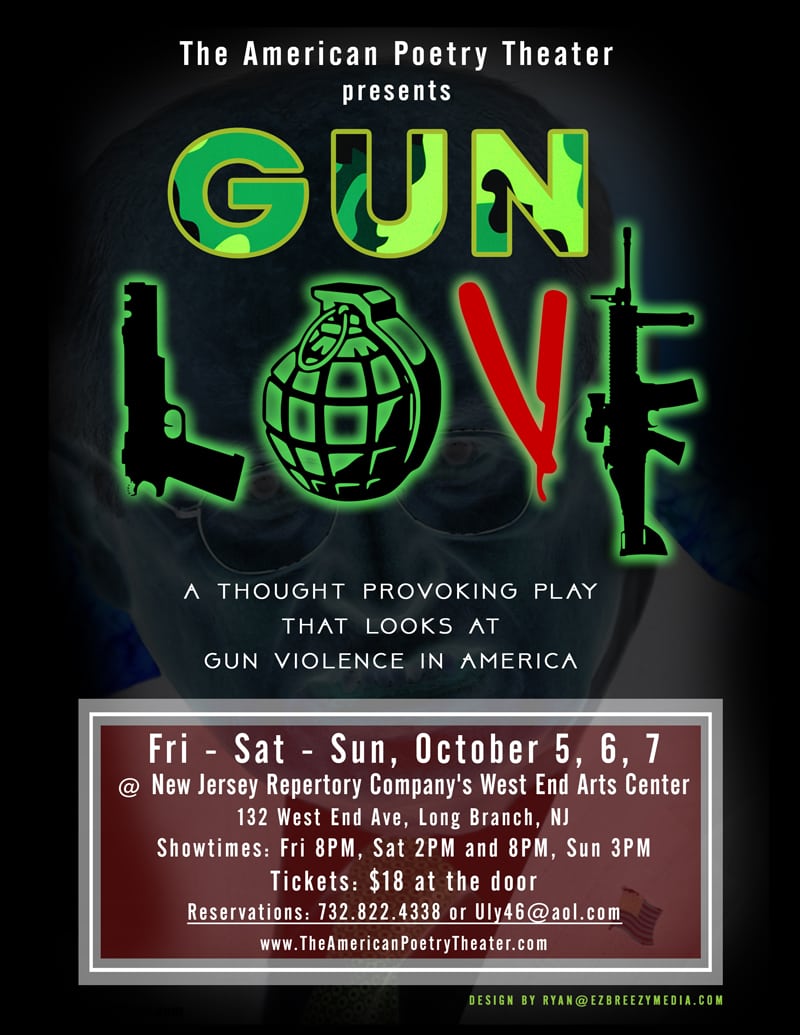 One Reply to “Gun Love by Rich Quatrone”