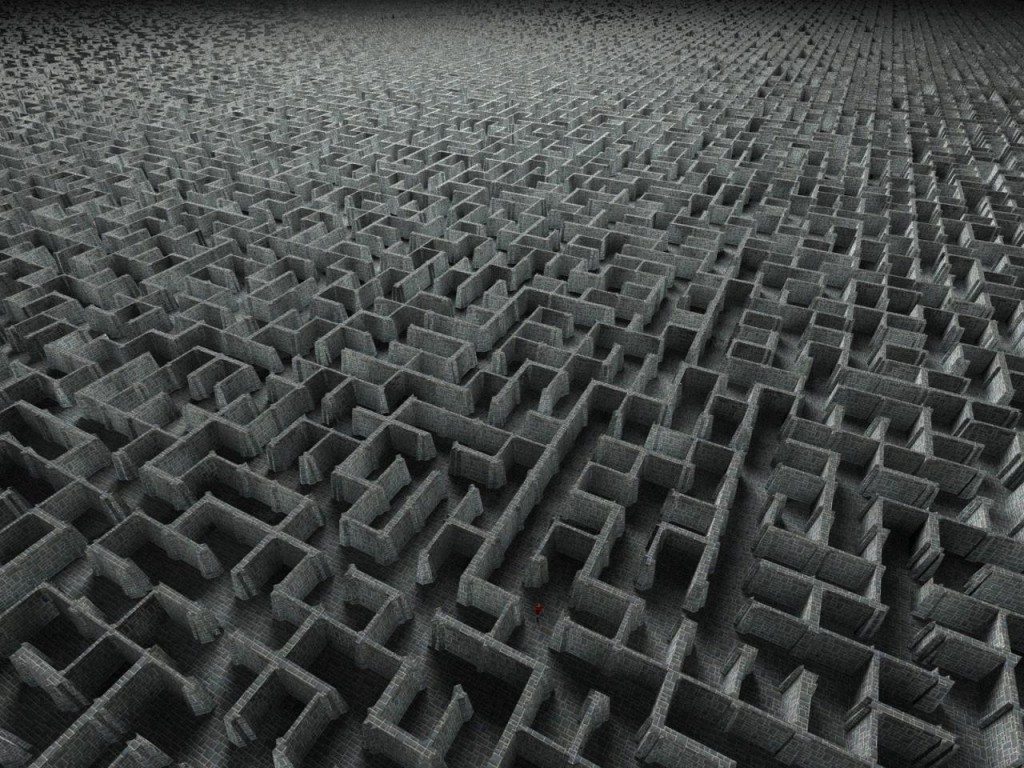 I’m searching for a way out.
But not death.
That is not the way.
Not cancer.
Not any other fatal disease.
I seek the right way out.
The healthy way.
The courageous way.
The new way.
A new life.
I seek more time, more years, more poems, more plays.
I seek a new love.
A new woman.
I seek more energy.
I seek more hope.
I seek a good ten years.
That would be fine with me.
Another solid ten years with love and loving.
Not this life alone.
This wretched life alone.