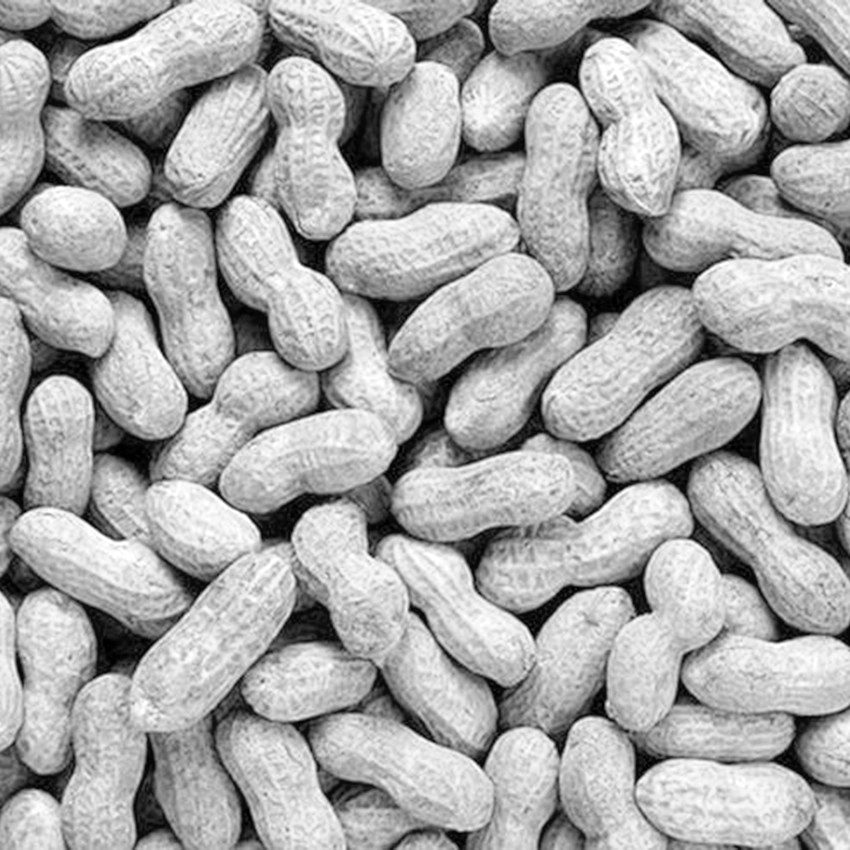 Mira, Ingles is easy to learn!
You just got to remember,
Ingles no es un idioma– not a real language.
It is an attitude. You can make it up even,
because–you will see–because you make words one day,
the next day they’re in the diccionario.
Believe me about this.

What? Justice?
Wanna make somebody suffer?
I can tell you how, Chica.

Don’t buy no guns and shoot at peoples,
at innocent cabrones who
ain’t offended you
in the first place.

Dont be cussing at the Old Peoples
in front of the bodega in South Miami
they just trying
to eat their cacahuetes in peace.
You only gonna end up on the CNN like that,
looking all loco,
your real story left untold.

Yeah, I said cacahuetes, the good salty ones, the ones the bodega got from Hialeah, you know the ones.
Now let me finish telling you
about justice.

What you do,
you buy you some rolvo de pimiento roja–
the red peppers powder,
you puff it in the eyes of the Cabron
was the one took your joy from you.

No policia gonna mess with you for that.
You gonna feel better, I promise you.

Dios Mio, amigo. Mira! Up there.
She’s something to see, no?
Big and round and bright in the dark,
bright
like mi novia’s sweet face.
You wouldn’t know it, would you, just to look,
but somebody’s been up there walking; kissing her.
Would I lie about it??
It was one small step for some hombre romantico
in a pressure suit–
y one salto gigante
for all mankind, you know, to make up with her
for all of us.

Left behind a flag and footsteps,
and everything.

That dog in that yard over there, hear him?
Howling all day like he’s so lonely,
or just hungry.
All the time, even at night,
so much I got an urge
to knock on his master’s doors
and kick his master’s ass,
tell him now go feed your dog.

Why torment anything as blameless
as a dog?