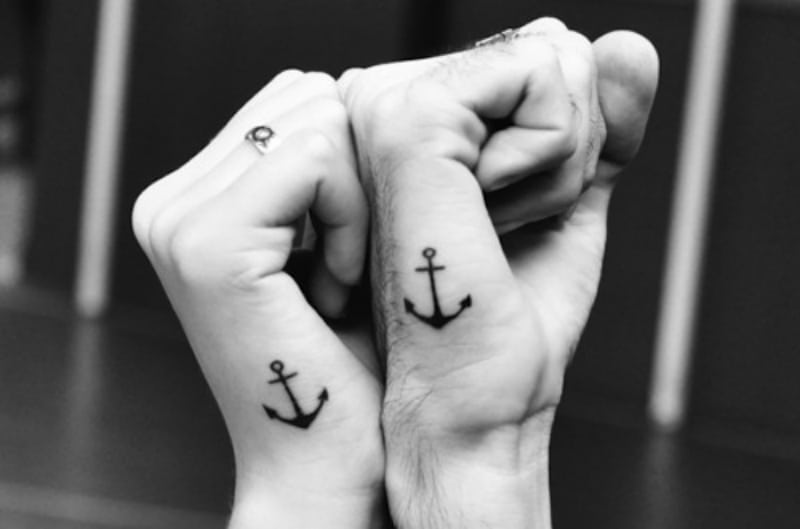 Don’t be offended
if as an old love song

that won’t be scratched out
of these polished corridors

locked down night and day
awaiting the scuff of attendants

as they whistle away
‘hear, I’m going back to Massachusetts’

you’re the straightjacket
I can’t shake loose of

borrowed shoes for romance
not enough hair for style

out of the high storey window
my second-hand jacket open

if you were there to hold me
in a wayward parable of rain.