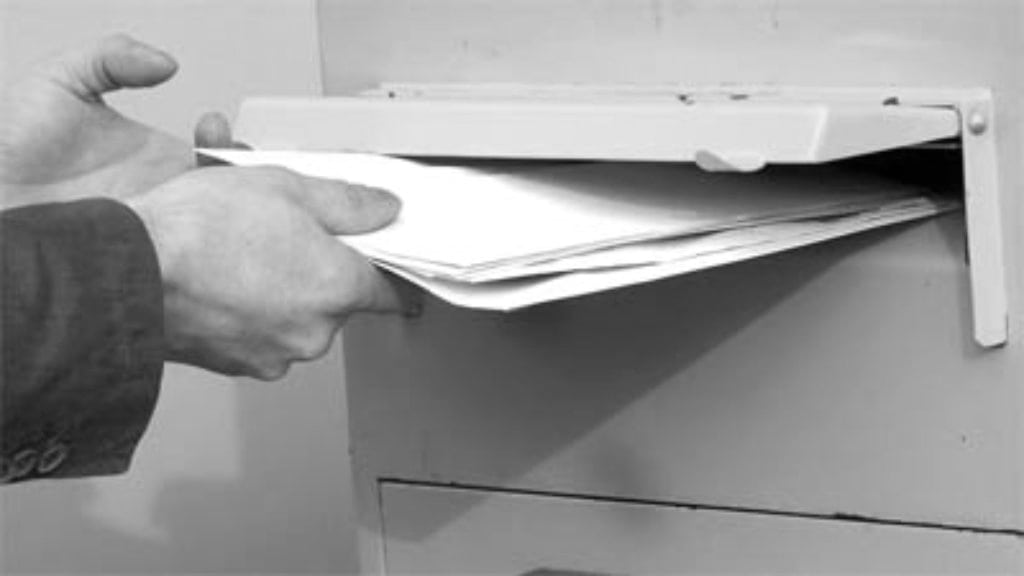 I don’t remember most of my childhood.
I don’t have many “happy memories,” although
there must be a few. Just don’t ask me to
try to find them right now.

When I was older and carried the mail during
the summer between college semesters, I would
look at the homes in Rutherford and wonder how
it was that such homes existed and how it was
that people actually managed to obtain them.
Mostly I wondered about the lives inside, the families,
the marriages.

And then I met my wife.
And we created the first homes I’d ever known.
A third floor walk up apartment in Passaic was
heaven to me and to us.
We created it from nothing.
Where there were no kitchen cabinets at all, I
put up shelves for the dishes.
I put shelves along the ceiling in the bathroom
and down the long hallway.
We had cinder block, compressed sawdust bookshelves
for my growing library of the great writers
all the way back to antiquity.

My wonderful wife smiled often, as did I, because
we were simply happy.

Later we bought the small house she grew up in
from her parents. And we turned this little house
into our haven, our artistic castle, although castle
is really not the right word. Because castles are
cold and drafty, and our little home was warm
and safe and secure and filled with our love.

When I left my wife and this gift of a life,
I lived in my girlfriend’s apartment a block
from the Hudson River and the immense
New York skyline.
There were no rugs on the floor.
There was always a sense of the cold and
barren. What was there, however, was naked
desire and ecstasy. What was there was
obsession, and an endless guilt and sense
of missing my wife and baby son.

When my girlfriend left with our own toddler
from a cheap apartment she and I rented,
two days after my mother was buried,
I was left with six rooms from
which she and her cruel and horrible family
stripped most of our furniture, including
our son’s crib.

I set up a card table for a kitchen table
and thus began my true new life.
I kept my sanity by writing poems
nightly on long legal sized white sheets
of paper while I chain smoked and drank
whiskey.

I hit bottom when I picked up a woman
who was hitch hiking and who almost got us
murdered in Paterson by yelling out
to black men “niggers” before I waited
outside a worn down building where she
picked up drugs. It was only when I took
this woman back to my empty apartment
and got a good look at her in the light that
I saw this naturally pretty woman’s drug
worn face.

I hit a lower bottom when I pushed the limits
of my home instruction job to pay the rent
and send freely given money to my girlfriend
to help with our son, a path that brought
criminal charges against me by the State
and ended that period of my life.

I ended up down here, near the ocean.
The life in this garage apartment has been
charmed, glorious, difficult, sorrowful,
and ultimately lonely. It has produced
thousands of poems, two novels, many
plays, and several important loves.

The loves have vanished.
The poems, novels, plays remain.
And now I must leave here.
With no money.
No bank account.
Only whatever cash I could accumulate
in stashed envelopes as I hid money
under my grandmother’s rug when I
was left by my parents at two years old.

Now, at seventy, with the very same spirit,
the same ingenuity, the same drive, but
a much less responsive and capable body,
I must find new shelter.

And it becomes just that- shelter.
I drive the streets of the shore towns
and see the houses not as homes but
as geometrical structures, places
with roofs and windows, with porches,
with yards, doors, garages, chimneys.

I imagine myself living in just one of
these rooms, or in a weathered garage,
or even in a tool shed,
I imagine myself in a trailer, in an office
building, in any place that keeps a man
out of the rain and snow and sun.

It has become this elemental to me.
What shelter is.
What can save a human from arrest, illness
or death.
Although I rarely see them down here, when
I do see a homeless man or woman I imagine
I am one of them.
I fear this in my bones.
I think to at least store my thousands of sheets
of work in some one hundred dollar storage
bin.
It is then the anxiety begins to grow.
But I do not allow myself to experience it.
Not yet.
I will keep it at bay as long as possible.
Although it has entered most of my dreams
and turned them into thinly disguised nightmares.

But I keep faith.
I believe life will take care of me somehow.
A child’s belief? Perhaps.
Or the dream of a poet.
My essential lack of rationality.
Or is it my guilt that has my life in its grip.
Am I allowing myself to go over the cliff for what
I did to my wife all the many years ago?
How can I really tell?

I am buried in my small apartment for now.
Overwhelmed by the things of all the years here.
My boys’ things still here.
The walls covered with years of memories going all
the way back to the artwork done by my older son
when he was little more than an infant.

I make no excuses. At least I hope I have not, not here.
In my own mind, often I do.
But not here, I hope.

Because, this is my life.
Born of my choices, the good ones and the bad ones.

“Why do you want to ruin your life?” a therapist once asked me.
To which I instinctively replied, “Some lives need to be ruined.”

3 Replies to “Shelter by Rich Quatrone”