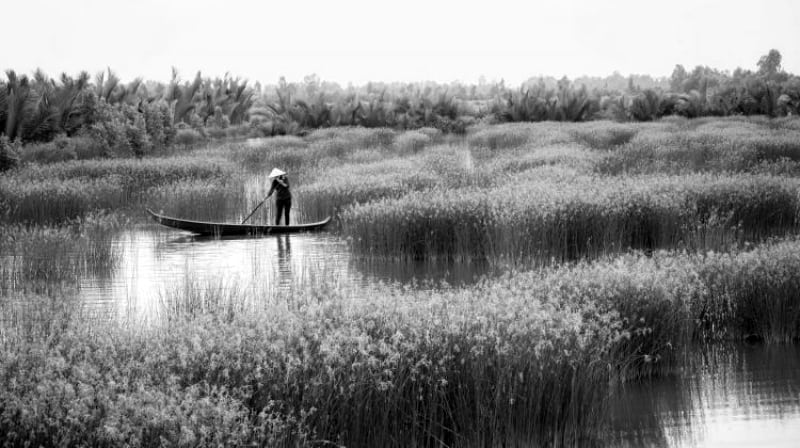 The Language of Revolutions

Love and hate are colors.
Love and fuck are nouns.
All is varying:
Affinity in colors,
passion in nouns.

Low whisp clouds,
hot pink in the sunrise.
Could there be any one
worth the effort of hating?

Bombs with rope fuzes,
revolvers and secret plots:
Lust,
lies and other flatteries.
And nothing is worth saying
except you make it so.
I’m still trying
to measure silence,
weigh colors and nouns.

Early dawn:
The sun hurts my eyes.
Is there any one not
worth the effort of loving?

Were there men or women
still, they might discuss, dissent
Darwin’s insight or some gods’ intentions
as to modifying
miracles and mercies,
and after all the words would wonder
at the Monarchs on high honeysuckle
bowing in the breezes,
for the butterflies sing now
with such strong, sweet voices
in the silences we left.

He painted over her eyes, thinking the portrait could no longer haunt him.
He failed to see that the haunting of his heart was only in his gaze.
He cut her out of the picture, forgetting that doubled the absence.
At last he consigned the pieces to fire in hopes of leaving nothing.
The smoke was not the source of tears, of gasping for breath around her eyes.

if I got paid more
I could buy myself a car

written about a photograph
I took of my blue bike 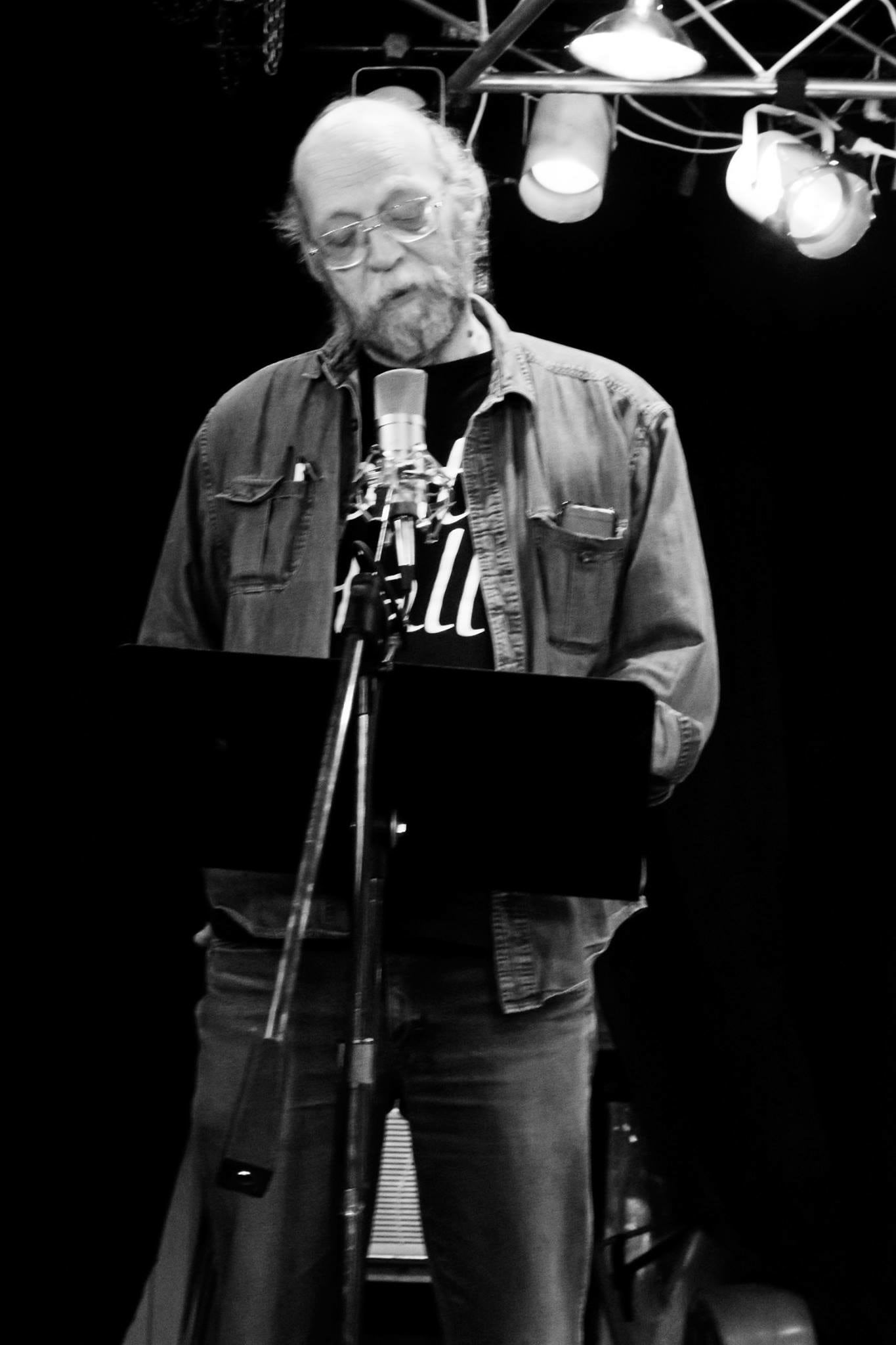 Lennart Lundh is a poet,short-fictionist, historian, and photographer. His work has appeared internationally since 1965. First appearances: The Language of Revolutions: So Careless of Themselves (Writing Knights Press) Later Evolutions: Pictures of An Other Day (Writing Knights Press) Mekong Delta Identity Blues as a Brief American Senryu Sequence: Spider Mirror Journal