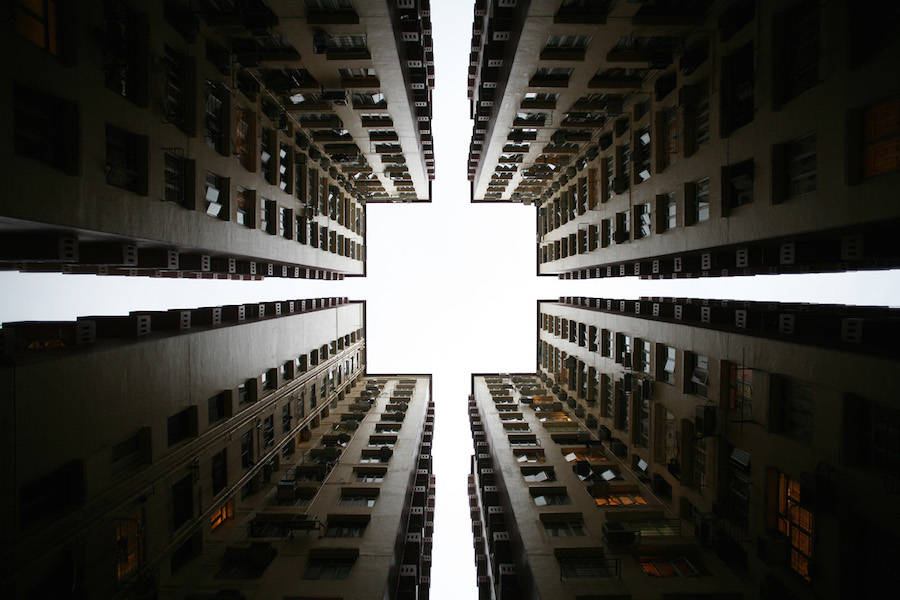 One of the reasons I have not been able to pull this cottage
together is that I don’t want to remain here. I think to move
when the lease expires the end of March.

I miss the physical beauty of Spring Lake and of Morris Avenue
where I could take a short walk to Divine Park and walk beside
the lake or walk the four blocks to the ocean.

I miss the garage apartment more than anything else, its high beauty
that was created over those almost thirty years of living, loving, and
writing there.

I miss the sex of the apartment, the eye loops at the top and bottom
of the arch leading into the living room and, when I didn’t care what
visitors thought, the hook at the top center of the arch.

What pleasure, what joy, what pure, honest fun, what love was found
in that arch!

I have not found any of this here in this little cottage living among
the working class and beside the hundreds of dead bodies in the cemetery.

And to make things worse, I cannot afford the rent. And I cannot tolerate,
although I apparently do, the leaking roof above my bedroom.

I am vertiginous these days, unsteady, imbalanced, exhausted no matter
how much sleep I get.