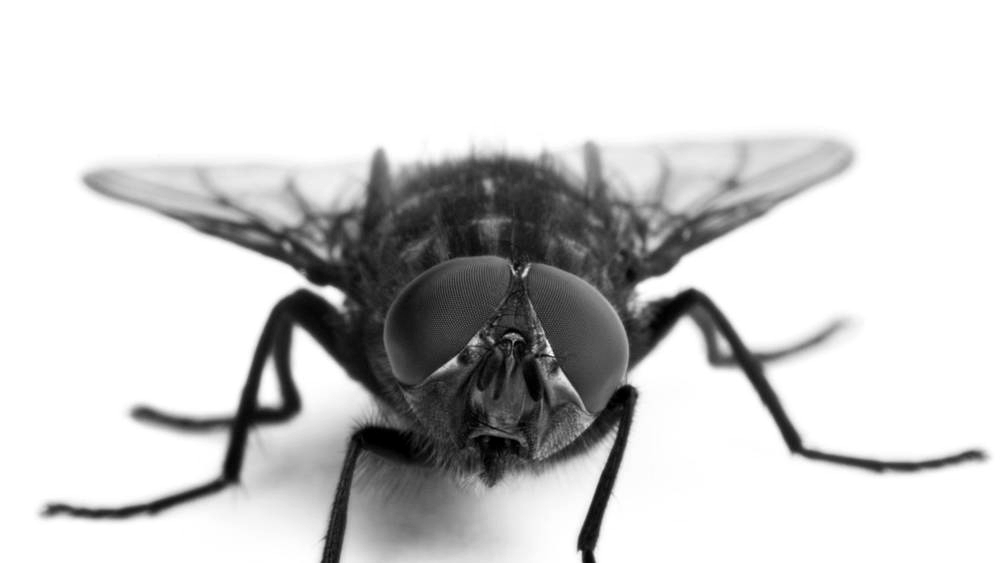 I can hear the flies buzzing
since I died.
In life I could shoo them away,
open a window
to persuade them through,
though usually they were
too stupid
to grasp the chance of freedom
offered and escape.
Now there is no window to be
opened.
This is a closed space.
Eternal night.
No possibility
of freedom,
or escape.
Not for me.
Not for them.

One Reply to “Buzzing by Lynn White”