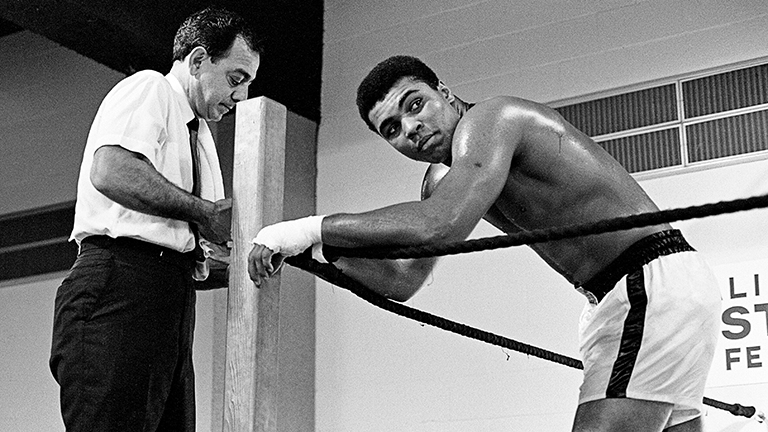 Tap em
on the nose

They can’t
finish a poem