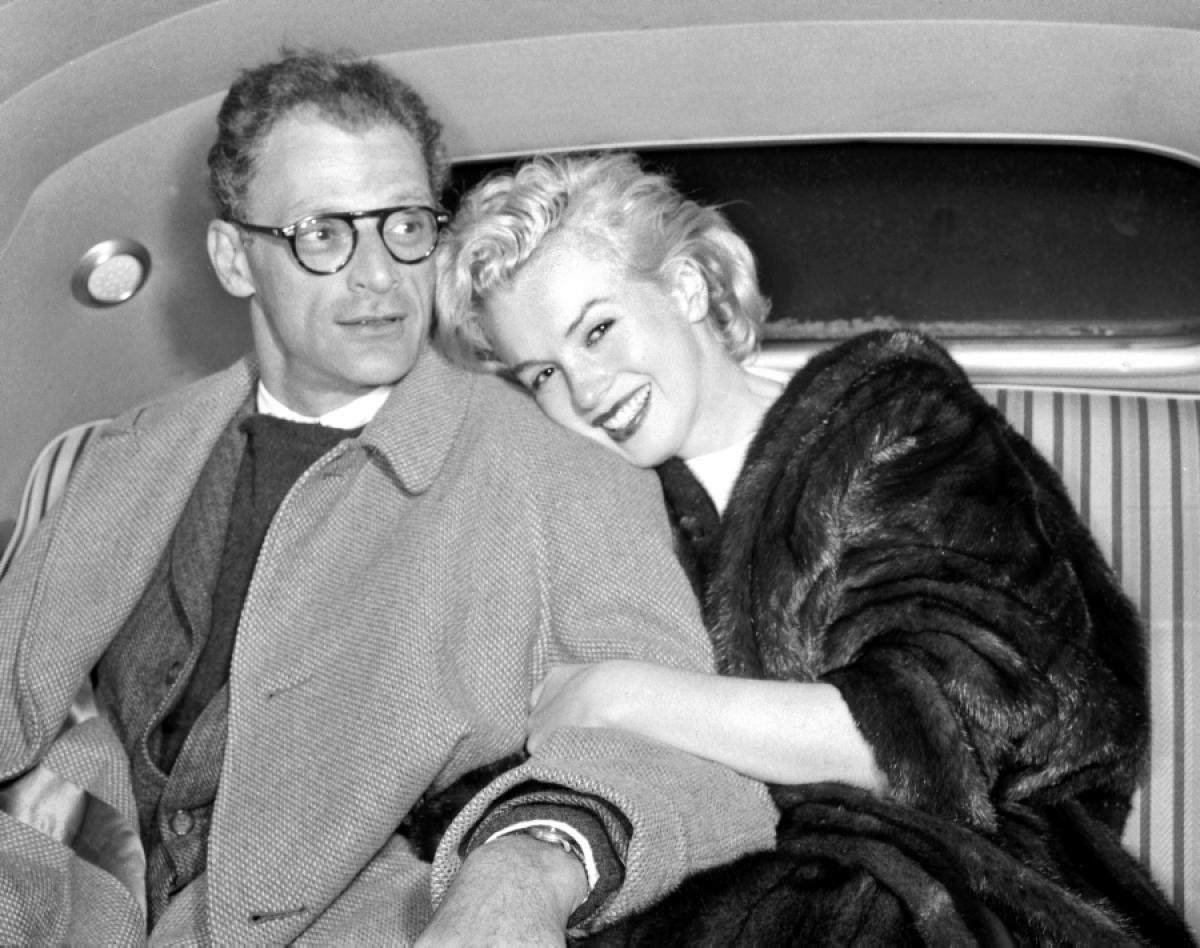 Death of a Saleswoman

Of course Arthur Miller couldn’t stay with Marilyn. He told her she was the saddest woman he had ever met. Then he wrote it into the script of The Misfits as though she hadn’t heard him the first time. What a pickup line, a real panty peeler there: “You are the saddest woman I have ever met.” What woman doesn’t want to hear that? And when you hear the playwright speak in such a manner, you really begin to understand Willie Loman. Selling vacuum cleaners on the moon. Or Frank Zappa naming his kid Dweezil and being surprised when things go awry. That final episode of Cheers and the way it was marketed as crackerjack tears. They almost challenged you not to cry, which of course, became a crying contest between attention whores. Which brings me back to old Norma Jean. The blonde bombshell. Happy Birthday Mr. President. And Arthur Miller doing his best Arthur Miller impersonation. This is not to slag off Arthur Miller, only to point out the futility of such an enterprise. Even Joey Di couldn’t make it work and he came in Yankee pinstripes. No, I feel bad for Arthur because he could see what others could not. Worse still, he said it. Which is a great thing if you are a playwright but as a lover not so much. And when Marilyn died, the press were relentless. I’m glad he found Inge and started hand crafting furniture. Connecticut is not the best place to die, but it is hardly the worst. A man should be happy if he can be anything. I think Arthur found some of that.

2 Replies to “Death of a Saleswoman by Ryan Quinn Flanagan”