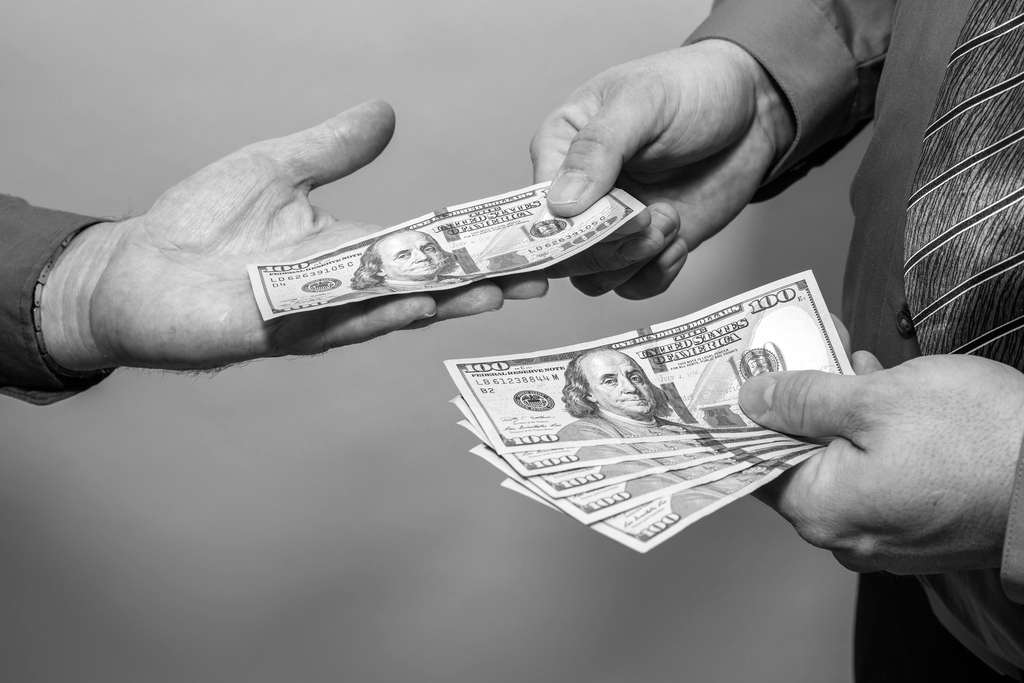 This is different
There’s more to it than that

The lamb is not over cooked
But we might be

Turn us over
And slap our backs

One Reply to “Folded Paper by Jake St. John”