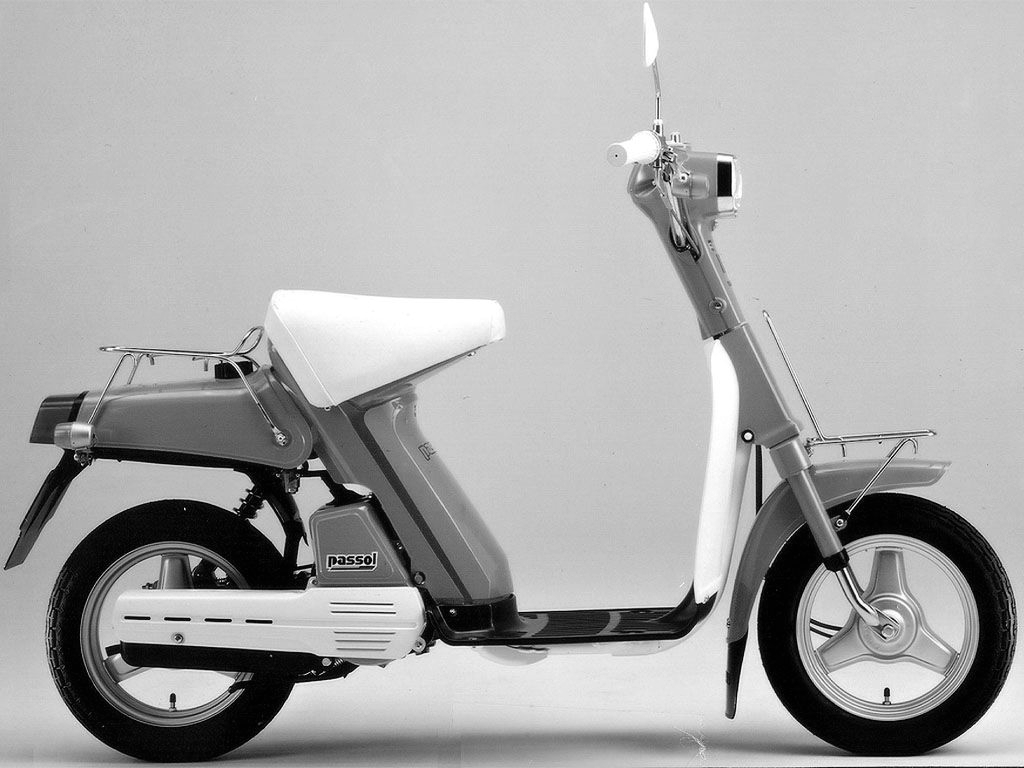 Mopeds of The Ocean Haiku

Bodyboards you are
the mopeds of the ocean –
small, stupid and fun.

Welcomed morning rain
keep me inside, cleanse my mind
like the verdant grass.

Ripe, red Andalusian sunsets –
those rich early evenings
spent frolicking
amongst the tomatoes
with rouge scathed skin –
their young bodies
would intertwine
like the tomato vines –
sweetly, tenderly
and quietly.

Memories harvested and blended –
with laughs on the homestretch,
as Hector would declare
his love for Maria,
before they went home
to make Gazpacho.

Years on,
Maria returned to town
and met Hector
with her new husband,
clutching bread
and plastic tubs
of Gazpacho –
they broke bread as
secret smiles were
swapped between
licked lips.

Delicious and
refreshing at first,
then cold
like the depleting
red in the bowl,
a piece of Hector’s heart
was left
in each serving –
nobody could ever
make Gazpacho like Maria.

After Maria and her husband left
Hector found a plastic bag
of tomatoes left behind –
next to the kitchen sink.

Hector’s heart sinking
as he put them in the blender –
watching them turn to mush.

And it tasted greater
than he’d ever imagined.