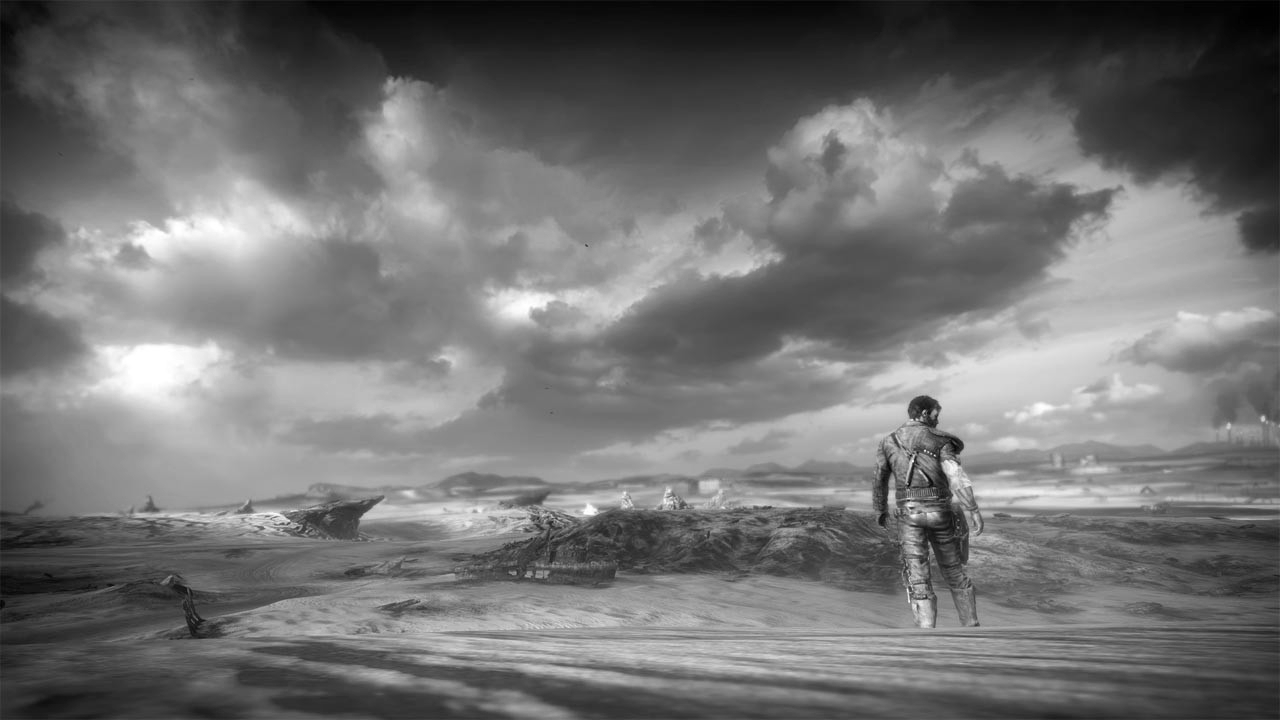 A View From The Wasteland

After it all goes to shit I will still be around.
Poets are like survivalist we existed off nothing to begin with.

Then after the world goes to hell and it all resembles some odd Mad Max like existence.

I will probably open a bar with the least radioactive poison around.

People will gather from all over the land.
From pirates to mutants.
They will all know my name.

“What were you before the fallout happened “?

A regular that used to be a high paid lawyer did ask.

“Yeah but did you have a job”?

Even after the apocalypse the critics like cockroaches will somehow survive.

I will tend bar and enjoy the glowing radioactive sky.
And water down the former lawyers drinks.

He has four eyes now and looks like something out of a B science fiction movie.

“I really shouldn’t be drinking it’s really not helping a damn thing “.

I looked at the man and laughed.

As he reached across the bar to hand me some money a finger fell off.

I put it in the tip jar and began wiping the bar down.

I think drinking was the least of his problems.