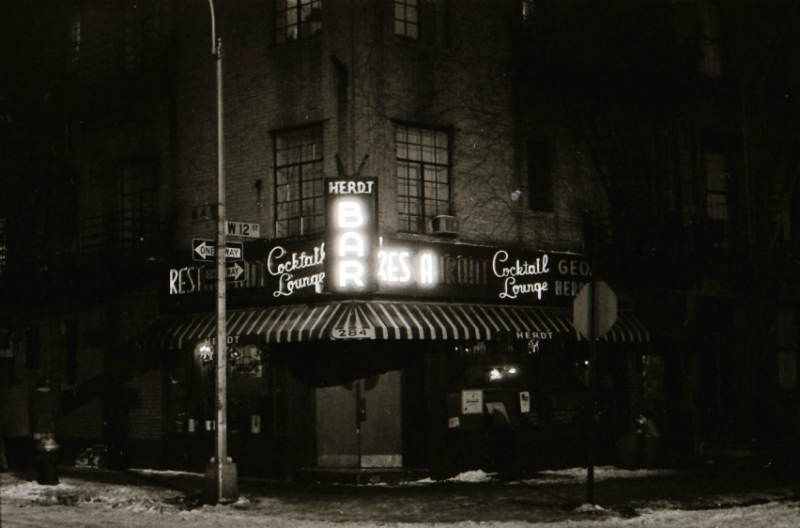 Sitting in the park

then the wind
seemed to blow him
and his message away 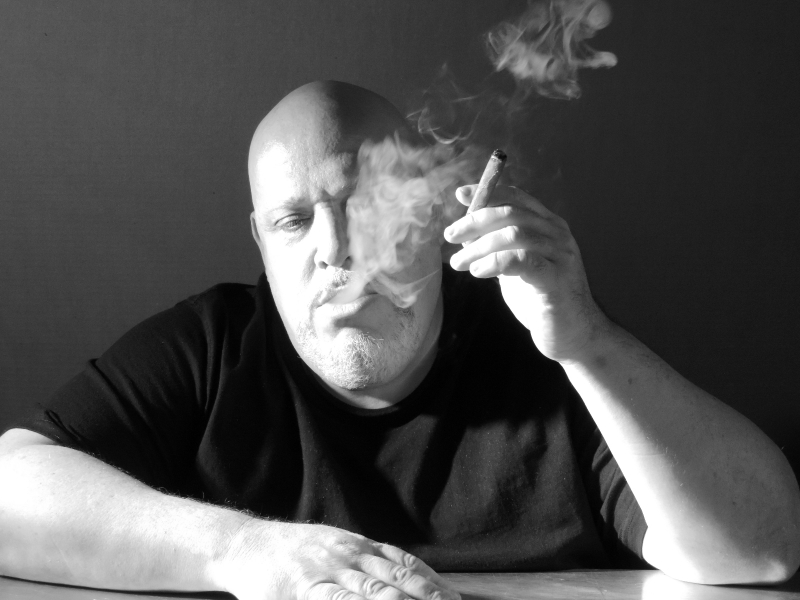 Sugar Tobey, born in Coney Island, Brooklyn. Received a degree from the School of Visual Art in Manhattan. Now lives in NYC above a pizza parlor.

One Reply to “Six poems by Sugar Tobey”