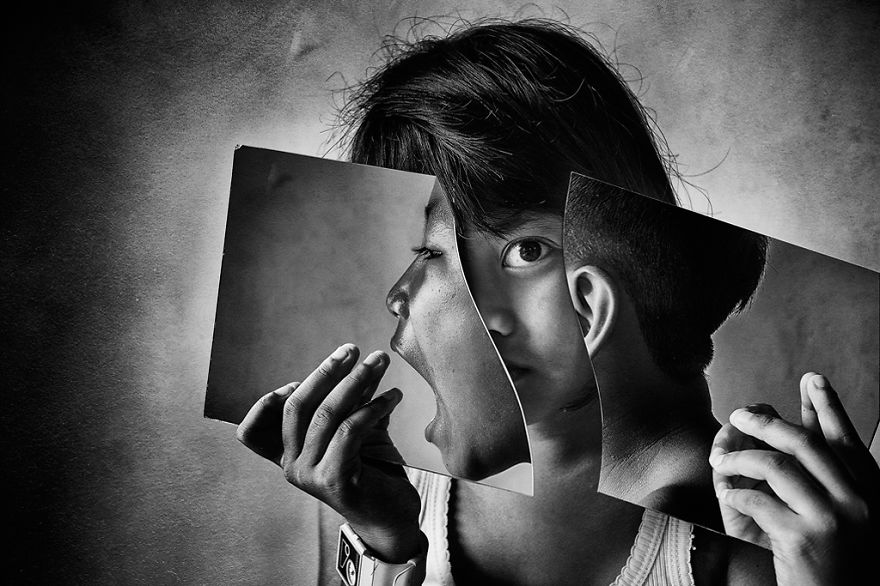 Shaking to shit in my suit and tie
Smoking cigarettes to make the time pass by
Hungover to hell in uncomfortable clothes
A job interview; yes it’s one of those

I walk in, shake hands, make eye contact
Tell them about myself, this and that
Soon the awkward questions start
Beneath my ironed shirt I can feel my heart

Come take a walk with me downtown
Where the ancient spirits may be found
The dull thump of techno is not the sound
That assaults your senses, now it’s the baying hounds

This must be the wrong alley you’ve turned in
Like a tiny hurricane in which you spin
The lights blur, your stomach churns
You’ve definitely taken a wrong turn

This must be the 19th Century in which you’re found
The way the men’s coattails skirt the ground
You want to scream, you can’t make a sound
People pass you like there’s no one around

The black horses stomp, their breath it steams
The metal on their bridles gleams
The sewage runs through the gutters like a stream
You’re stuck in a 19th century nightmare it seems

The words in the drunken shouts don’t really differ
Just the accent’s changed, grown coarser thicker
It’s gaslight not neon now that flickers
At least you might get a decent pint of bitter

The working girls are still around
They look even dirtier, more worn down
Money for him, not crack must now be found
But still their sordid beat they pound

Suddenly, the mist it clears
The smell of horseshit disappears
You were there for a minute, now you’re back here
You walk back home shaking with fear
It Sometimes Bleeds Through
It’s 8:30 p.m. on a summer’s night
The blue sky is turning purple
Upon the horizon
The heat has calmed down
And it’s quite breezy now
The tops of the clouds
Turn pink as the
Moon begins to show
And I walk my dog
Through this blissful scenario
Happy as a clam in
The warm summer air
Off to fetch more wine
As the evening unfolds
To drink small, tender shots
As the sky grows dark.

Living in poverty
Is usually awful, but
Sometimes sweet
Moments like this
Bleed through

The shattered people
Faces like looking
Into a broken mirror
All of the pieces
Put together wrong
Inside same as outside
Part people
Something not quite right
But, they don’t know what
This is what makes them
So belligerent
Self-employed righteous
Attacking in others
What they dimly perceive
They don’t possess themselves
The shattered people
Struggling, straining
Trying not to fall apart
All of their efforts
All of their life force
Is taken up with not letting
People see them as
They really are
Or struggling, straining
Fighting to keep the
Smashed, shattered
Random parts together
This explains their hatred
Surprisingly fierce
Showing real fucking venom
When they see
A real one
A person without their
Petty hatreds
And suspicions
Racism and suppositions
For them the mirror
Will always be cracked
And if they can’t fix their own
They will try their best
To break every single one
In the whole fucking world
Just so they can say
They are not the
Odd ones out 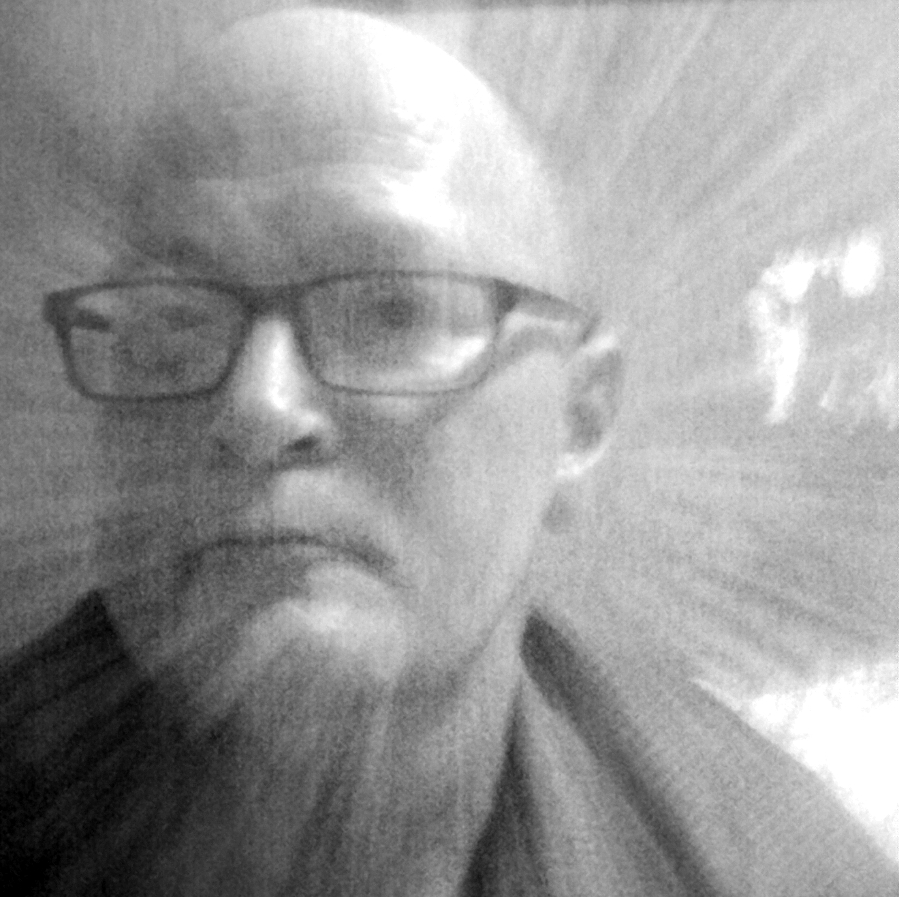 Ian Lewis Copestick is a 45 year old poet from Stoke On Trent England. He has published work in Anti-Heroin Chic, The Daily Dope Fiend and The Rye Whiskey Review. He is currently unemployed and surviving on £70 per week which means that his life style isn’t particularly healthy but it gives him plenty of time to read, think and write.

One Reply to “Four poems by Lewis Copestick”