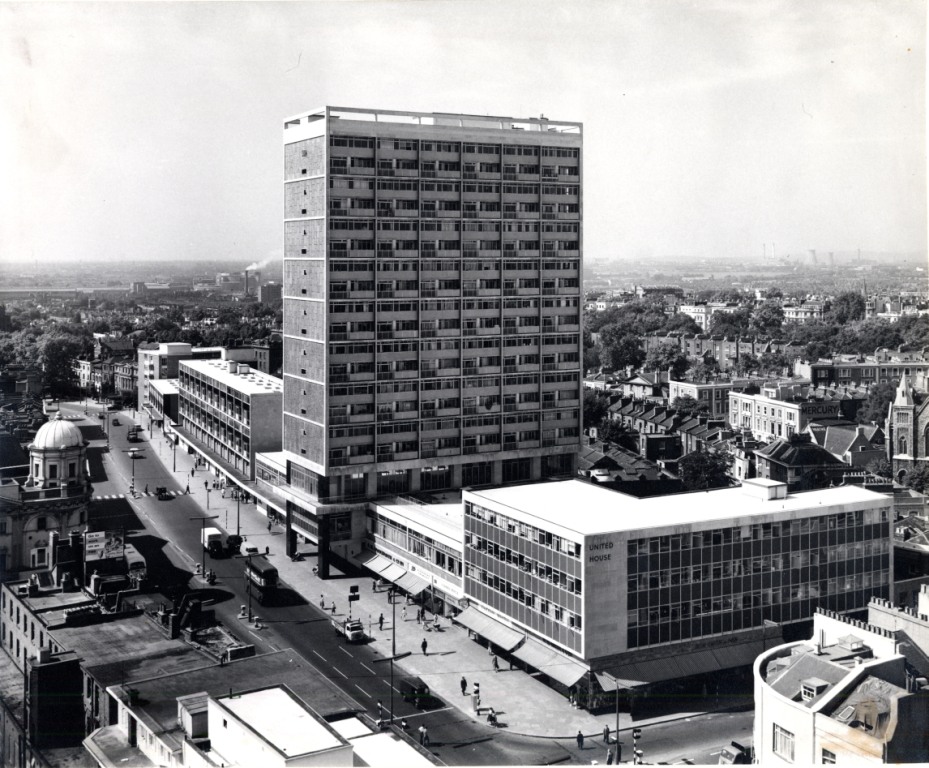 Fuck You and The Horse You Rode in On

When you told me that you were posh
I thought you were being ironic,
but I really couldn’t care anyway.
Nor does anyone care for your opinion
when you butt into conversations,
or your passive aggressive comments.
But here’s some advice for
your storytelling –
have a point with your stories,
or at least give them some feeling.

Maybe it was just attention
that you’ve been after,
so here it is and let me spell it out
for you –
I couldn’t care less if you were shot off
the edge of a sixty storey building
and fell
all
the
way
down
before you landed on a canopy,
were catapulted
into a contaminated
hot tub of Peruvian piranhas
and if I visited you in hospital,
it’d only be to unplug
your life support
so that I could charge
up my phone.

So,
fuck you
and the horse
you rode
in on.