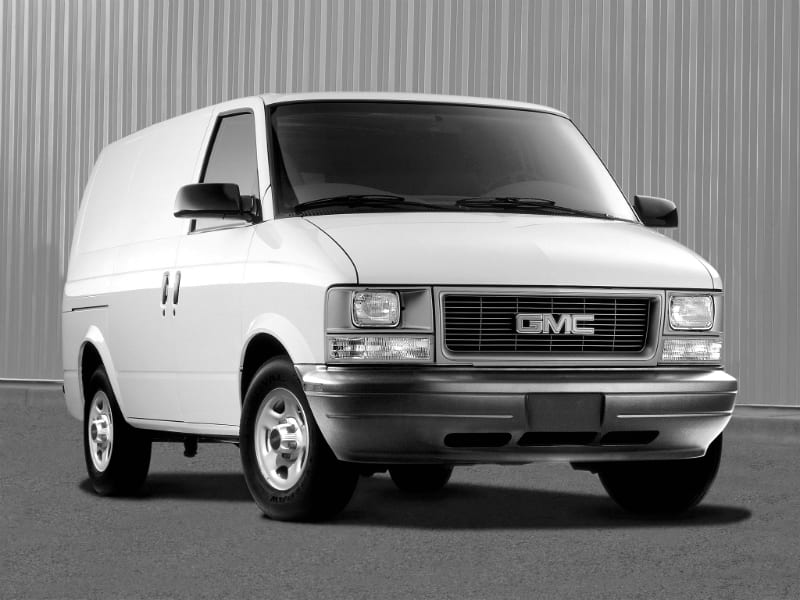 It was our second date, and after having some drinks
I dropped her back off at her parent’s house;
where she was living at the time.
‘I wish you could come inside and fuck me, I really want to fuck you’
she said in between us kissing.
‘yeah, I guess your father wouldn’t like that’ I said with my cock throbbing in my jeans,
resigned to the fact that I would probably have to rub one out alone later.
‘wait, I have an idea, you want to fuck in the van?’ she asked excitedly.
earlier that night she told me how she used to fuck her high school boyfriend
in the back of her dads work van,
as he would always leave the keys out on a hook in the foyer.
“is there room back there?’ I asked, momentarily forgetting she’d done this before.
“yeah, we’ll make it work, wait here.”
when she came back, she unlocked the sliding door
on the passenger side, and we got in, and we made it work.
it smelled like dirty carpet and paint thinner in there
but that didn’t distract me from the task at hand,
and she told me I could finish inside of her, which I did.
a few months later her dad offered me a painting job,
and occasionally asked me to drive the van, and every time I did
I thought of that night; the first time I used it to paint his daughter’s interiors.

after we finished, I rolled over
and she asked me to
pour her another drink,
and give her a cigarette.
“listen, it’s 4AM, no more whiskey
and cigarettes, lets just go to bed.”
“I just let you come all over my tits;
you’re going to give me another cigarette”
she replied firmly.
I laughed and then I
reached for the
lighter.

you can’t get the good shit anymore, he said
it’s all shit, all cut
and it’s the cut
that fucks you up
gives you those headaches
fucks up your nose
not to mention the fentanyl
that stuff will kill you
you hear about all those deaths
in the east end last week?, he asked
“yeah”
all from fentanyl!
to think we used to complain about
the shit in ‘06
I’d kill for the shit we had in ‘06
anyways
is there anymore left?
“yeah, abit”
ok . . .
you have a key? 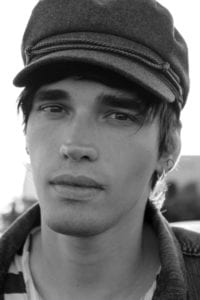 David Boski is a poet living in Toronto, best known for his controversial performances on Toronto’s poetry slam scene years ago, where he was a finalist in 2011. After taking some time off, he is writing again and releasing a poetry chapbook and poetry zine in 2019.