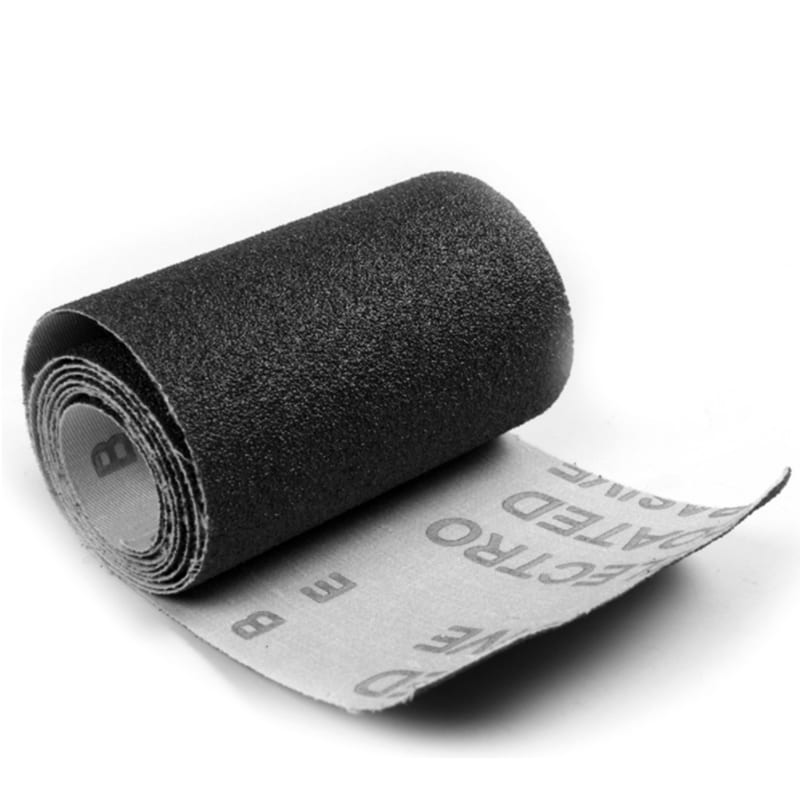 She was a friend but like all friends dealing with someone whom is smooth as sandpaper .

Seldom if ever did we remain friends for long.

“You know I Googled your name last night”.

I could imagine wear this was going already so I said nothing.

I just took another sip of my overpriced beer and looked at her .

“I really have to say Frank I just don’t get it .”

“Well sweetheart that’s what you get for googling me without my permission “.

She laughed and I could tell shit was about to get tense .

“Besides I thought we were strictly friends I mean really why can’t we just keep this professional sweetheart.”

She had something to say and I could tell it wasn’t anything some stiff drinks and some mild flirting would fix.

“Well spit it out Partrica “.

“Look I am nobody to judge but your works really declined as of late ,
I mean that last write was total shit.”

“Yeah true but most my work is shit , It’s just well published shit.”

“Frank listen I’m not trying to offend you “.

It’s funny how people who say that are honestly trying to do just that I thought to myself.

Patricia was a good writer Frank always told her so.

She read his work and at one time enjoyed his words .

Now she had read his latest and became a overnight critic .

He admired the woman but didn’t get what had crawled up her ass.

He ordered another round ignored her words and pretended to not be offended .

People view a writer as something so very easy to be.

You cast your soul to the winds to let others shit on what they cannot do.

That night Frank took a stranger home and thought of nothing else but the moment .

In the morning his new found bed partner noticed his book.

“Honestly that man’s a pig , He talks terrible about women and only seems to care about drinking and screwing anything that moves”.

“God I would love to slap his face if I ever I met him for that trash he writes”.

Frank just fought his urges too bust out laughing .

She was rattling on much like his friend from the bar till she noticed the back cover .

She looked at Frank then looked at the authors picture .

As she collected her things and she headed towards the door he asked.

“Darlin should I call you a cab ?”

She said as she headed out the door .

“You know what they say about opinions “.

Yeah Frank had to definley agree with that .

And with a few words and a blunt statement Patricia had taken herself from a fine tight end to quickly become a wide receiver.

She much like the woman he had screwed from the bar were out their money and thankfully out his life.

Sorry to piss you off ladies but there will be no refunds today.

One Reply to “Sorry No Refunds by John Patrick Robbins”