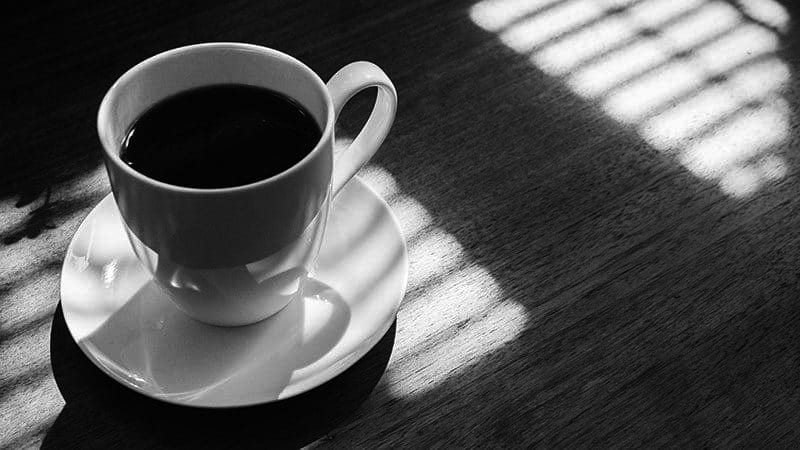 My Surname is The Night

I once applied to work for a company,
the manager saw my surname and asked
the meaning behind my first name
I answered him that it means that during the
night I live as a joyful person in the rain,
and realize that I am not lonely when I cry
nowadays, my name is the night itself,
due to my daily sorrows that rise with
the presence of the moon along with the stars
my spirit becomes the star that lights
my path to a broken heart, walking back home,
my eyes become the autumn season that rains
yet, nobody has a moment to listen to me,
the sightless flowers whisper to the deaf branches
as I want to wipe my falling tears, but I have failed
I see death play as the responsible adult
As we low human being’s, destroy
each other’s bodies to mangled beings
the reason that holds the night as my name
is to rest the children’s mind of poverty, the
river of blood, and the imaginary of an endless war

My days are like dry leaves,
they are everywhere and
always in the corners of
Sorrowful streets, in the city of joys
Every love story dies in my dreams,
people are more hurtful than before
And the night is longer than what they say
life is short so drink until you fall asleep
Nowadays my eyes wish to be blind
like the candle that celebrates marriages
and funerals, the sky watches and apologizes to
the clouds and rain, waiting until my eyes stop weeping
I will never understand how to smile
by the broken branches and dead trees,
My happiness will come back to me
after I drown my laughing face to death