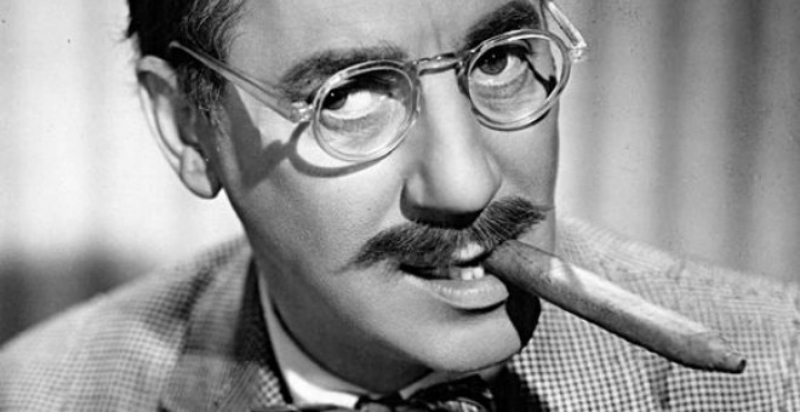 He Waited A Long Time To Be With Her

He exploded before he knew her