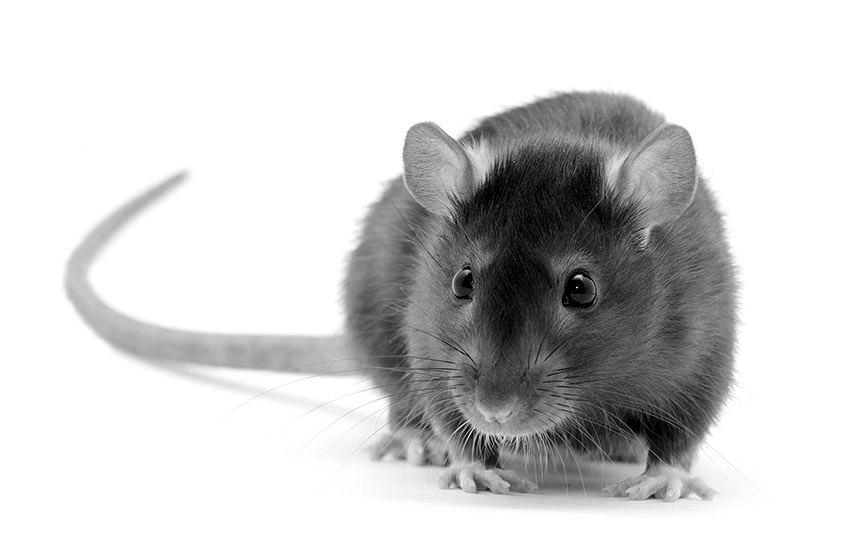 One of the greatest souls I ever met
was in the body of a rat.
She was pure and noble, dissolved
in gentle love, a smooth essence, easy
to dive into.
Her name was Lumin- named by my son
after the Shaolin clan virtue Focus.
In truth, it may sound crazy, something many
would smirk at or mock – but here she was –
holding an infinity of tenderness in her rat eyes,
every day, every night with her rat toes, her Dumbo ears
and her rat tail.
She had a brain tumour and lived a year with it –
recovering five times from the brink of death, holding space
in the chair, giving up her seat on the throne to stay with us.
Every night for hours we stayed together, often
just looking into each other’s eyes.
No one could know. I could have never guessed
that I would love a rat this much,
that such an untroubled expansive heart
could dwell in one so small, so shunned and disrespected.
She loved and was able to receive love
like a child with her mother.
She saved my son during two years of teenage despair.
That was her music. There was nothing hard in her, nothing
that did not soften into joy- even when she was ill.
When she died
five minutes she struggled, panicked, lunging for breath.
My hands went on her. I prayed for God
to intervene with mercy.
For five more minutes she stopped lunging, was at ease,
gasping slightly, then stopped gasping
and the light radiated through and around her body,
and her breath and the beating of her chest stopped. Now
she is at rest, delighting fully in the wave.
One of the greatest friends I have ever had was a rat.
And I have and have lost many friends in many body forms –
she was a shrine of layered clarity and kindness. She
was a great being, a resting point in God’s creation.
One of the greatest souls I have ever met
was in the body of a rat.
Please listen. please understand. Holy. Holy. Holy halleluiah.
We are all joined.

One Reply to “Lumin by Allison Grayhurst”