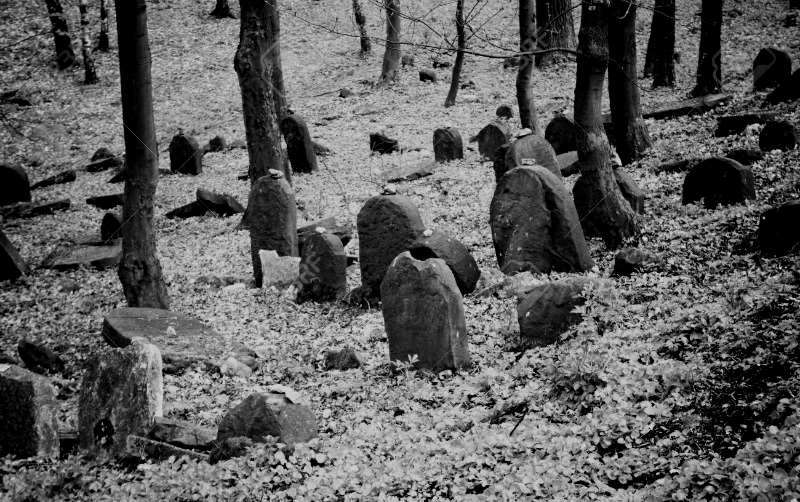 In the cemetery, I was standing on my knees,
reading verses of the holy book to the tombs

I was reading verses or reading sorrows
with an emotionless face, he asked to repeat

I started reading again and, his face was getting
red as his eyes were dropping my unrhymed tears

he stopped me with anger and screamed out
why more grieves, why more death, and less peace

I responded to him, why did hope sold us to traitors
why life is struggling with us, why did the wars rape us shamelessly

we cried together as he was saying that he’s listening to
spirits weeping with us, as the clouds will rain again

he asked me again, why our world is no longer bright
instead, it’s full of darkness and lots of bloody cuts

our grandparents were the farmers, who lift the sunshine
and brunt themselves to death, just to protect the seeds

Inside of My Dream

Inside of my dream
there’s a bird flying
from one nest to an-
-other, without wings

Inside of my dream
there’s a man holding
a sign that says, I
have serious cancer

Inside of my dream
there’s a young lady
smoking, and waiting
for the train to suicide

Inside of my dream
there’s a black cat
staring at me, and
waiting to the end of my dream

When I was a teenager
I donated to a little orphan
since then I made a vow that
I would adopt her, and marry her

My mother thought that I was well,
As my smile hit the tears that
damaged my physical therapist
within minutes after hearing me

I lost many chances and luck
until I met a broken heart,
she cried when she knew that I
found what was missing of me

the grief inside of me has smiled when
your daughter kissed my salty lips and
wiped my tears, hopefully she will
close my eyes after my smiling face rests