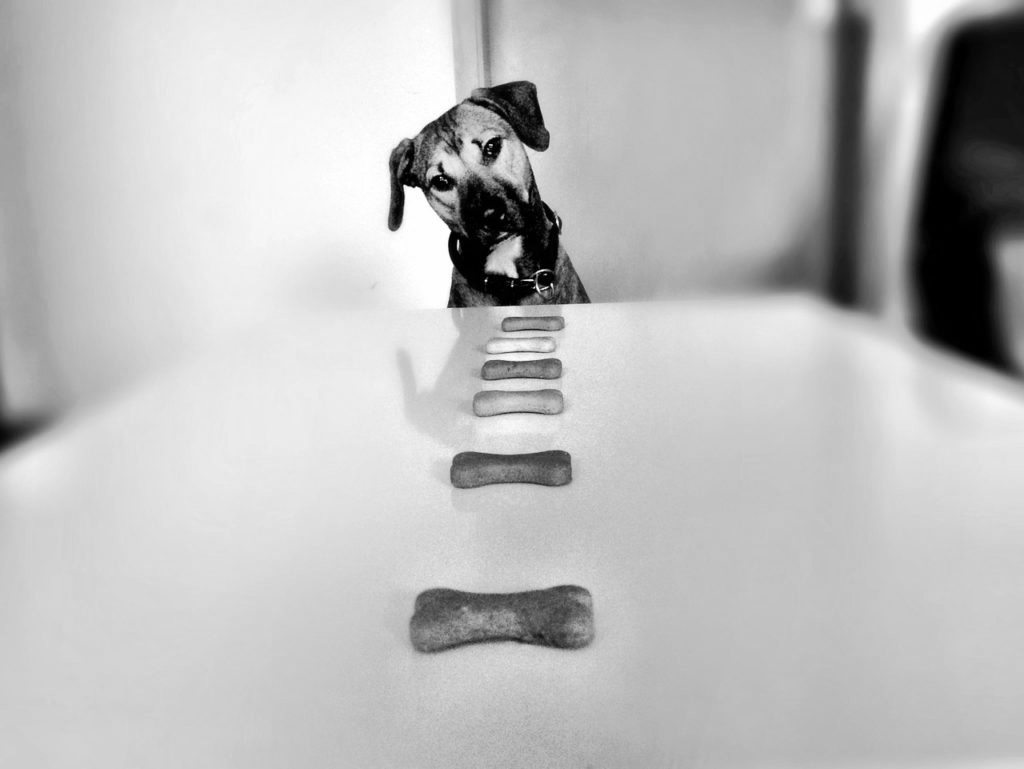 Most of it is bullshit.
The rushing, the doing, the activity,
the daily routines, the planning, the TV,
the newspaper, the internet, the iPhones
and smart phones, most of it is utter bullshit.

What’s real are the important moments
that occur at far intervals, those moments
when the heart finally speaks, when it
miraculously, bravely breaks through
the drone, the hum, the chatter, the empty
Pavlovian behavior, the instructions,
the commands, the daily smothering of
the soul.

And in those rare moments when you
say, “I’m in trouble,” and she sits across
from you with her dog, giving you a few
minutes in a sea of pain, of turmoil,
she grants you a few sentences, she fidgets,
while your soul sticks its battered head
from beneath the debris and screams
in quiet words, “I am in trouble. I need
your help.”