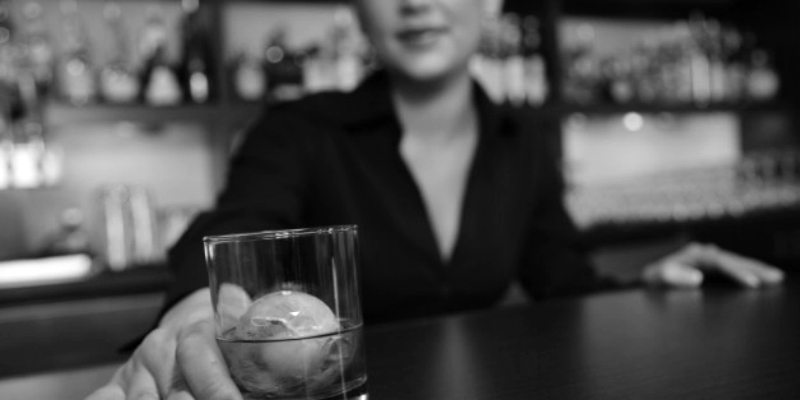 As it occured to John Wayne, outlaw by profession, words are always dry goods: ‘…so girl wet my lips with whiskey … the holy water…’

One Reply to “Not common blood by L.J. DeVries”