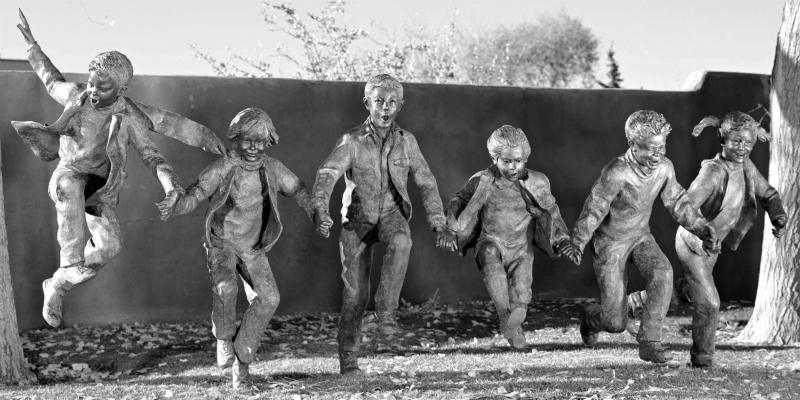 I wanted everything didn’t you
love, learning
affection from animals
god knowledge of both parts, myths
becoming shy craft, mountains
and mines for silver, fire
and not least a future of new bread,
awards in our city’s temples, forests.
Love high on the list. Children.
I am at present a wanter of nothing.
I have actual peace, everything
having come and gone, except peace,
which is not as I expected, being dry
and replete. Summer and drought.

One Reply to “No Lack by Linda Stevenson”