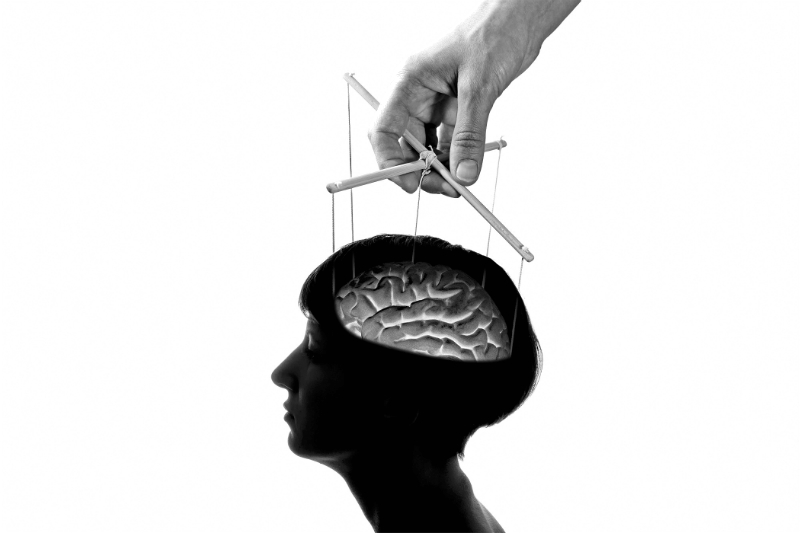 Politics for a Simple Mind

One Reply to “Politics for a Simple Mind by Linda Stevenson”