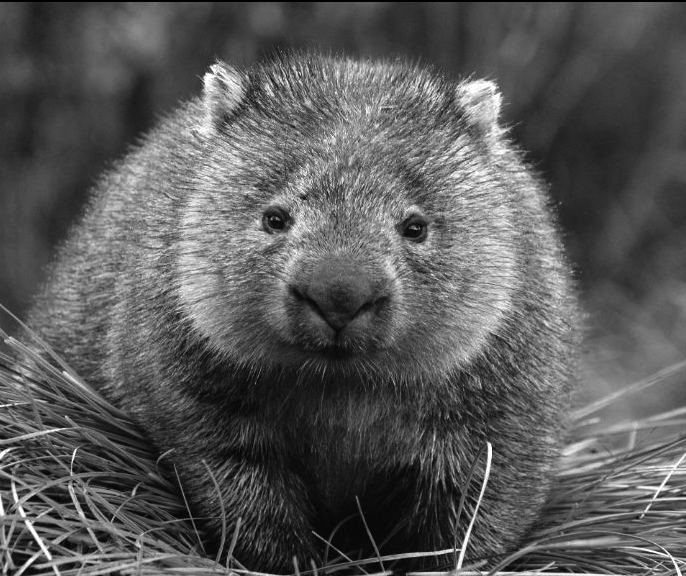 On Reading the News

I don’t believe you.
See how my world weariness
testifies, sighing, muttering.
Being an old sceptic, I burrow,
dig, kick up more dirt;
like a hoary wombat, I claw
towards a credible space
for refuge, hide
from your feral dogs.

Keys break up in locks
like someone else’s thoughts
foundering against my alphabet
spilling between my letters
lisping in the cracks.
There is only so much I can take;
death’s head business of ego-tripping
interferes with my rhythm,
soundly brought to my song
long time. In dream
I try several ways of opening,
letting in. Knowing there’s
alternate doors to fall back on, I’m
less bothered, calm even,
resistant, singing.

I know exactly what I’m doing
stumbling, uneasy…
the clumsiness of survival
these whole body tremors.
I’m opening from crown
to instep, allowing. Give attention,
not to me, to the way my breath
invades our space
mutually. You may not
have been as many places
as I’ve travelled, but you may still;
you may be invited quite
formally to attend certain
ceremonies, where pain
is non- negotiable, intensity
a given. Watch, and remember,
how to shake and roll
past the keepers, your eyes
fixed on precious things
in spite of your harsh journeying.