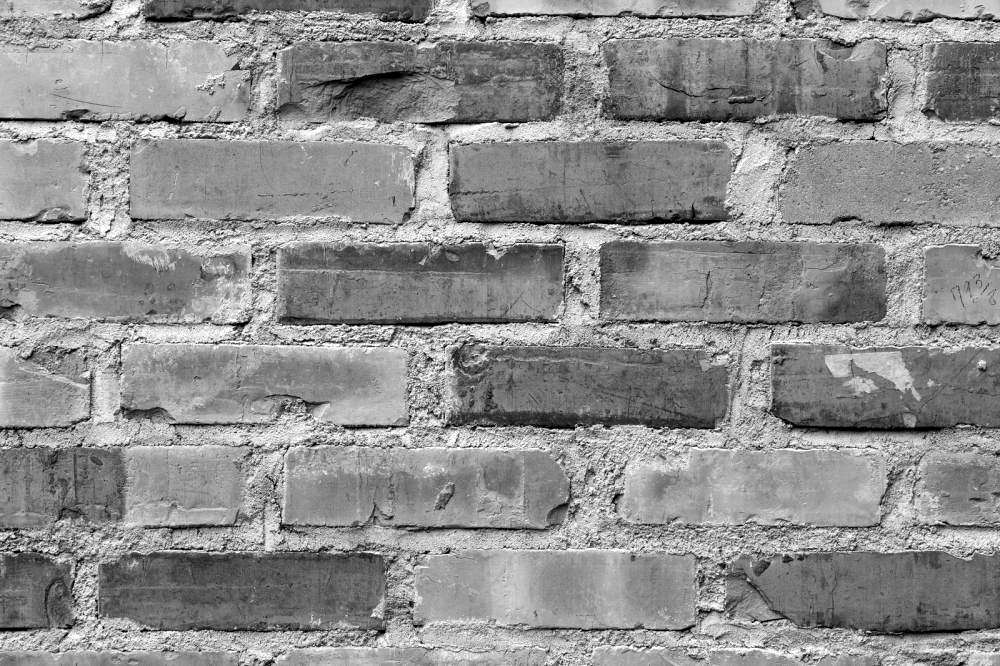 Like clay brick eroded
by rain, thoughts sear
my better part, calling me
to the altar, to kneel and
discipline these fantastical wanderings.
Like an egg yolk pierced, I spill
my substance flat across the frying pan.
I live in the time just before dawn.
I curse the crocodile but praise
its authority. The clock strikes seven
and I have lost my sparrow for good.
I have waited for the change, wished myself more
than this life, making a remedy from imagination.
I will walk the straight line as an experiment, walk
to feel like a buttercup flower tied to the forest floor –
satisfied with its display of tiny splendor, at peace
with its place amongst the aged trees.

One Reply to “Out of Dreams by Allison Grayhurst”