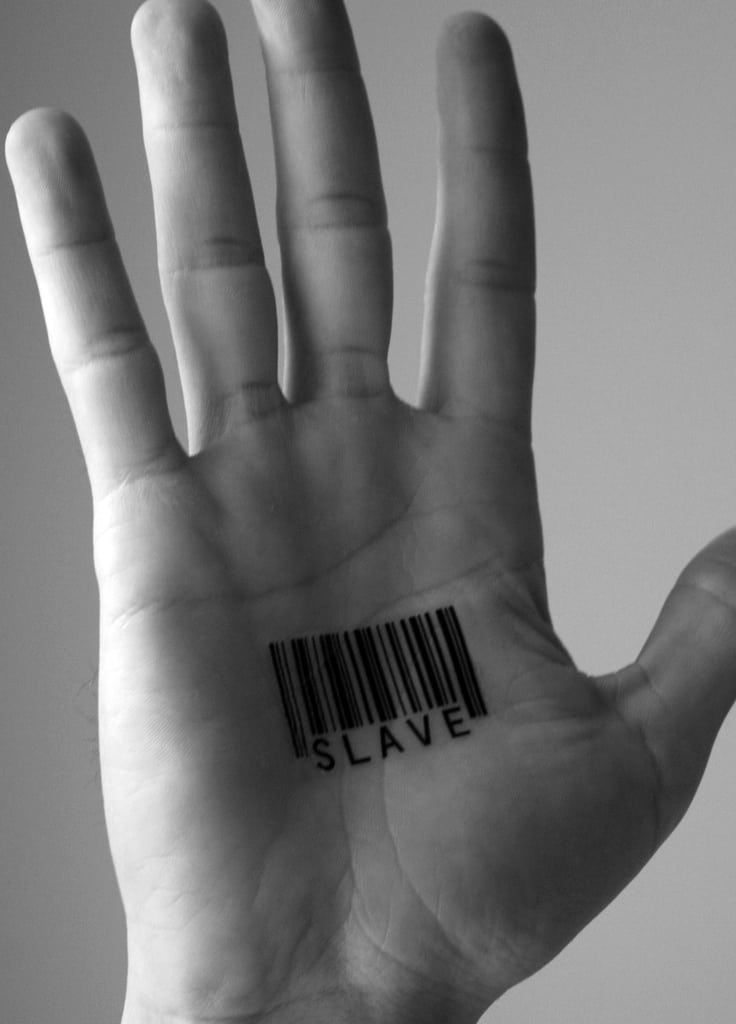 They have sold me in the black market
without bargaining, I was given away not by choice
chains of sweats were all over my daily fatigue

I cried for realizing that phones were filming me
with nobody’s attention heard about my little demand
I stay quite about my sorrows to move on and work with silent cancer.