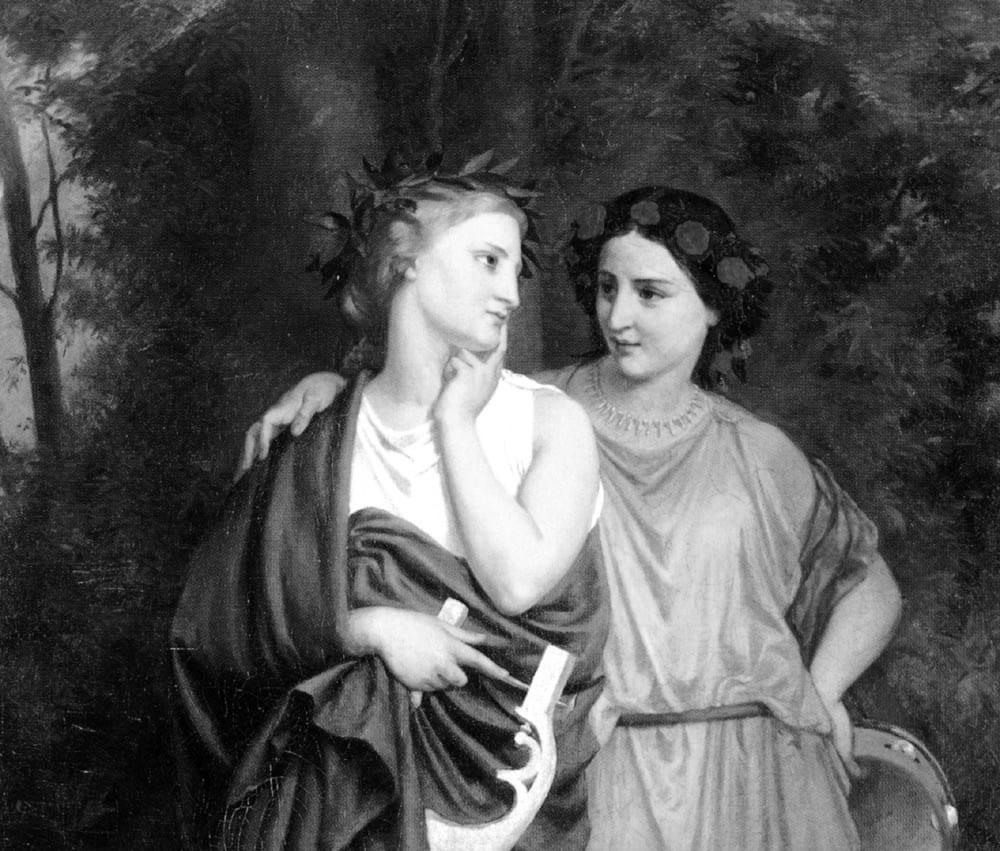 In the woods of antiquity, alone, imprisoned in a cabin, tongue- less lives she—the princess Philomela, raped brutally and then trapped by her kin, isolated, presumed dead by the world.

Betrayed: The trust of a king-father, of her, and of her sister Procene married to the Thracian king Tereus, the brother-in-law who had shamelessly violated a hapless Philomela during the journey to her sister’s place!
A relative ravishing a trusting woman!
How this tragedy echoes our violent times!

The lecher king lusts for her and inflicts pain and trauma and then, typically,
renounces the survivor in a cabin in the deep woods and then pretends
innocence to his wife, Procene, cooking tearful fictions and a death that was/is not.
The elder sister goes in year-long mourning and grieves for a sister that haunts.
Then she gets a carpet detailing the entire crime narrated in powerful symbols and understands.
The resourceful Procene rescues Philomela from the den, along with her companions, all frenzied followers of Bacchus and brings her to the palace for wreaking revenge on a beast.
The wronged sisters conspire together and serve Itylos, Procene’s son by a monster, cooked and served as a dish to a ravenous king.
Truth is revealed later on. Shock and outrage follow. Tereus has become a cannibal, eater of his own son; the horror, cleverly staged, maddens the king and he chases the duo in hot pursuit, desiring to kill them.
Gods turn compassionate and turn the scared sisters into a nightingale and swallow, giving them wings and sounds.
Philomela still sings sad songs.
Her mutilation and resistance reverberate in a world not much changed for the second sex.

But there is a twist in the tale!
Ovid suggests the power of protest!
Philomela by weaving her ordeal recovers lost capacity for speech and speaks through symbols to a discerning viewer, her blood sister, wife of her hated violator, installed happily in his castle, kingdom, posing as a pure king.
After understanding the narrative, Procene undergoes a moral repulsion. All laws have been broken by a mighty sovereign!

The queen rescues wounded Philomela and by the act of murder and cooking registers her abhorrence to the lord and master, King Tereus and his future clan.
We hail:
Both Procene and Philomela for taking a bold stand!
Philomela, for bravely overcoming the trauma and stigma and broadcasting travail of an innocent beauty caught in a dark and deceptive world.
She refuses to be cowed down by unhappy circumstance. Refuse to be defeated, despite disability and lack of tongue.
Gods, for intervening and turning the fleeing sisters into birds.
Nightingale still sings!

Ovid also sings— his elegies and love songs, in exile and pain.
Philomela, in the classic Ovid song, transcends her condition and becomes a cultural symbol for all those innocents that have been silenced by a totalitarian system.
A tongue can be pulled out by a brute but that cannot prevent Ovid/Philomela for speaking out against censorship/torture/pain by other non-verbal means.
Break your silence!
Speak up!
Seek justice.
Rebel.
Cause the similar pain.
Punish the tyrant.
But, never, ever, be silent for long.
Rather be an agent. 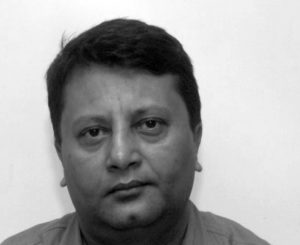 One Reply to “Speechless, yet articulate: Philomela, rape, recovery and revenge; songs sad by Sunil Sharma”