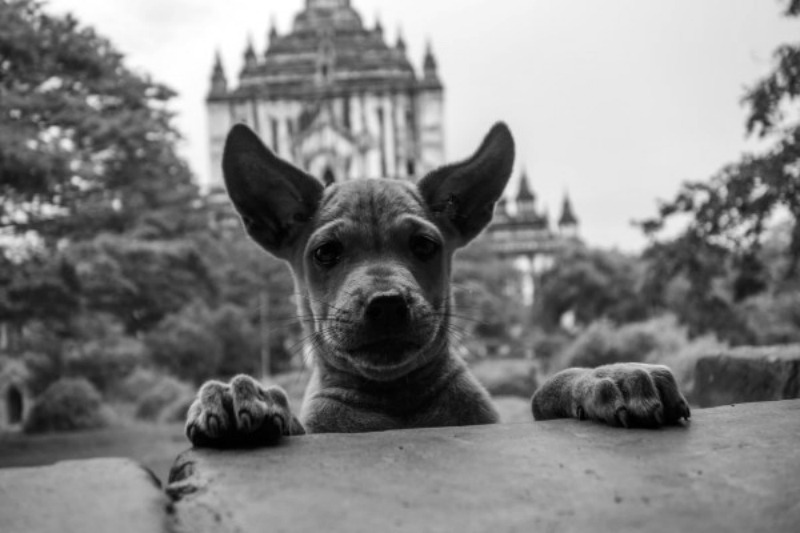 Temple of the Dog

the dog smells decline in Gospelparts

sounding board
she hears the birth of distant volcanoes

One Reply to “Temple of the Dog by L.J. DeVries”