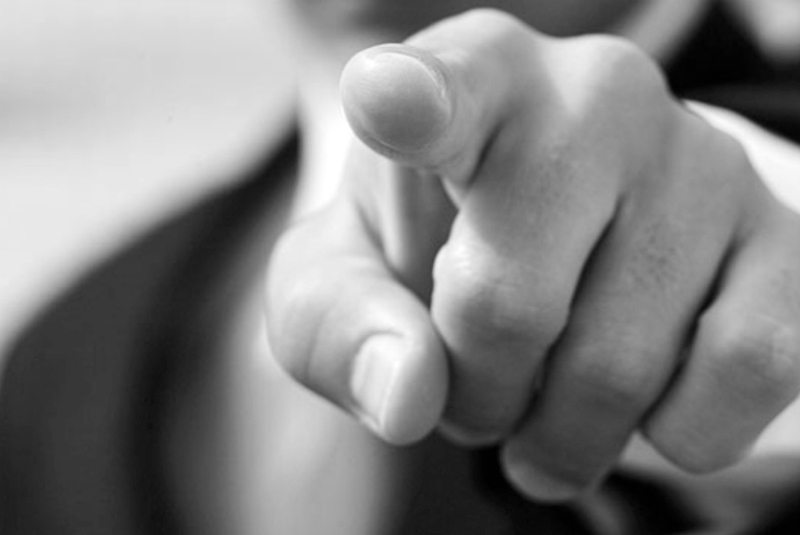 who is in charge of the vast pool of waste
slipping across the floor of the giant press.
They stand square knotted off to one side
and not one of them knows what comes next.

Globs of glue gather near valleys and walls,
the container off balance and running
and no one makes a move to balance it.
The bosses cannot decide. They only point.

We put on heavy rubber boots the glue sticks to
and enter the concrete field of bubbling white,
move past the square knot of bosses,
reach the container to push it upright.

The flood stops. the faucet is turned off,
the glue a motionless swamp of thick stew.
Now the bosses have come to a decision.
They have decided to decide: How dare you

they yell and point and yell their square knot
untangling: Who told you to go out there
and stop this mess, who asked you to do anything
at all? This is what we do. Not you. Not you. No, not you.

That was the first job I got fired from.

One Reply to “The Bosses Cannot Decide by Michael H. Brownstein”