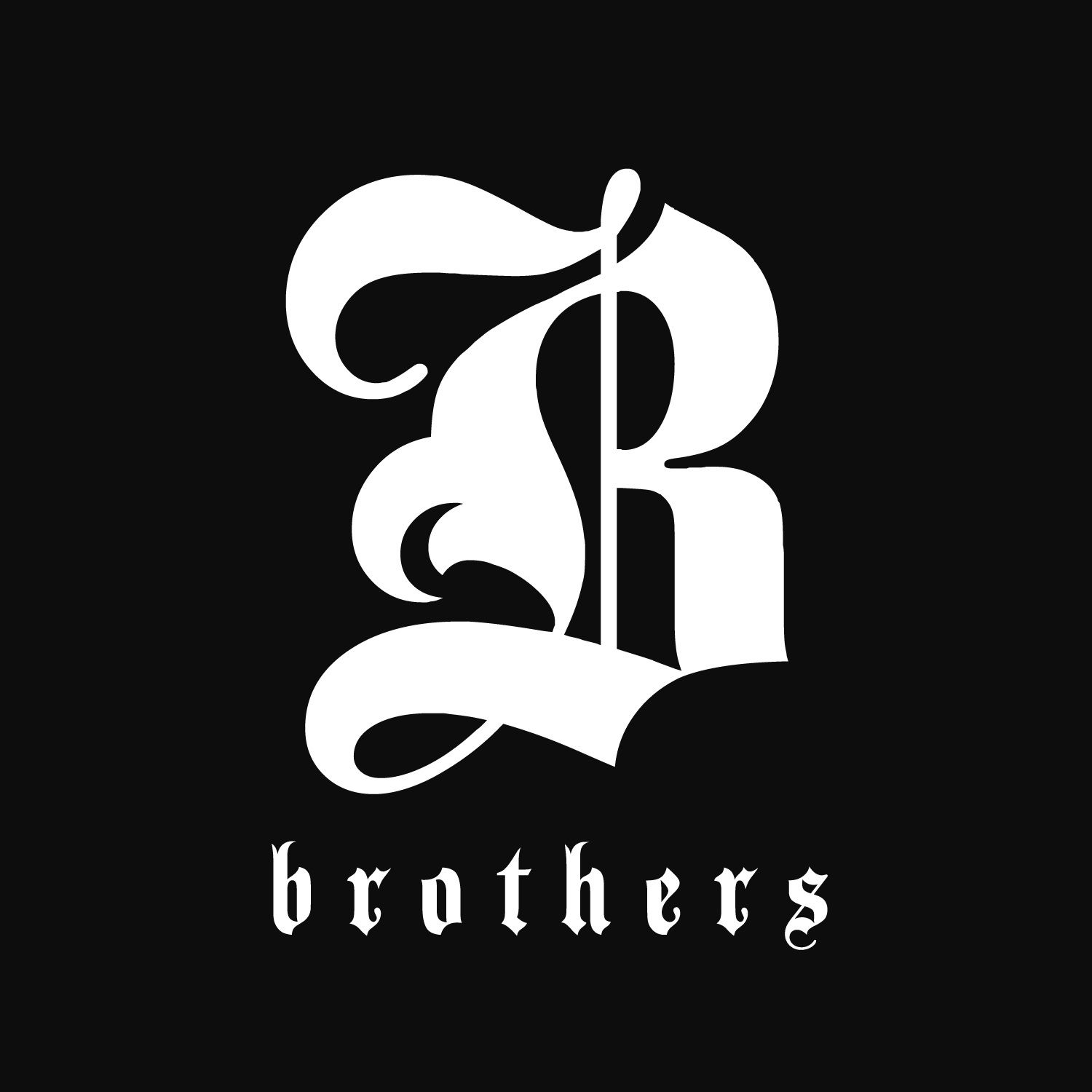 They attack us, this I know.
They don’t understand.
This I know, too.
And in some instances they are right to criticize us.
For we have committed our wrongs.
But there is more to us than how we failed or who we hurt.
There are our voices!
Left not only for them but for all of posterity.
It will be up to them, perhaps, and more so, up to Fate.
But we have spoken!
“Just say what’s on your mind” was your dictum when I asked
all those years ago about how to write poetry.
And so I have.
And so you have.
Not many do this, you know.
So many, almost everyone, are quiet!
They simply shut up.
They close up.
They rage inside themselves.
Or weep inside themselves
But we have not.
I certainly have not.
And oh how easy it is to condemn.
How vulnerable we are, how vulnerable I am.
How stupid and gross and obscene I have been.
Perhaps not you, I really don’t know.
But how glorious we have been.
The things we have said!
In tandem, even though apart.
We sang together.
A perfect harmony.
How beautiful it has been, all these many years.
And for whom did we sing, my dear brother?
Why, we have sung for everyone.
It’s as simple and as outrageous and as holy as that.
We have sung for everyone.