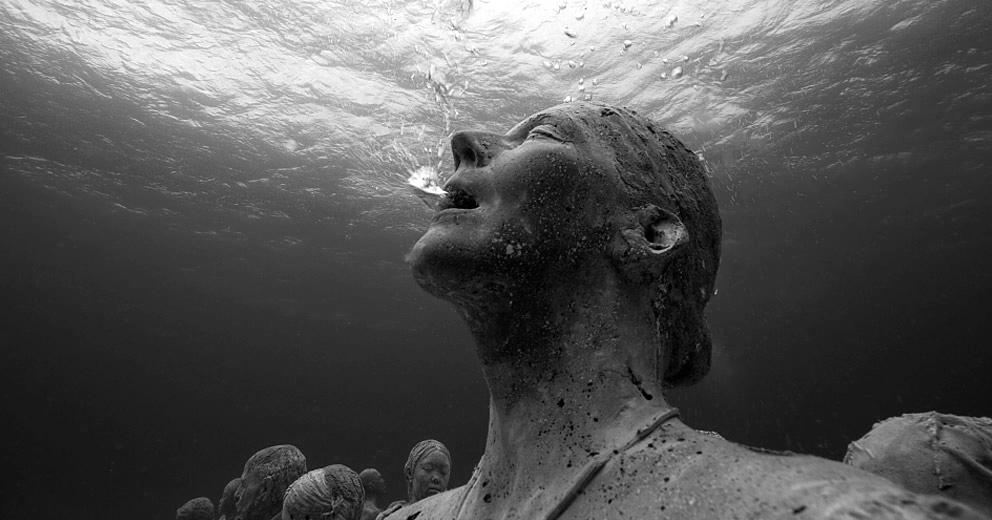 I Think Of This

Bowl of me
rest your head here
hands, flat on my hips, and yes
remember curve, softness, warmth
each time you look at those hands
how they could grip
and left finger marks, how sweat of you
mixed with sweat of me, sweet of me
that place behind my ear
hollow of neck, each shoulder’s muscle, and smooth
my hair in your mouth
cherry pit of my navel, ’round that shallow well
with lips and tongue, delta
of my sex, that wiry, alive forest
yes, let’s do tea, or breakfast
then later, when sun warms beaches
and the season turns from rain to Spring days, Summer days
let us give flesh to lakes, sounds of joy
echo up and down night’s back
rest in dawn’s pink arms
breath to breath
our bodies still humming
two cats, round and warm
together.

This Poem Is A Call to Arms

I think of my new grandson, how his eyes sparkle
and how his face twists into a bitter, red rose
when he needs his mother, my daughter, to feed him
and how he’s fussy, probably from the milk in the formula
though, this I do not tell my daughter, realizing how
this child is a miracle to her, as she was to me
and I wonder, after I hear of yet another child that has
died in government custody, at that bloody border
place where the power of a tiny man with a tinier mind
kills the dreams and hopes of people
who remind me of Mary, because it’s still Christmas
and her image on cards, looks like my daughter and her son
probably looks like the children of these people and their parents
and I wonder, did the father of the dead child, when he knew
his son was sick, try, try with all of his might, without
a way to communicate to the uniformed guards, his need
did he try to meet his son’s needs, as my daughter does
her son’s needs, the best she can, with what she has
and did that father’s eyes water, as mine have watered
looking into the smiling face of my grandson
did that father, when he knew death was inevitable
for this child he’d held, loved and hoped for
feel his heart turn to ash, his guts, his bones cry out
‘help me, help me’, to a God he imagined could hear him
and I think, as I hear this news on the radio of the cafe
where I read poetry, of diseased blankets, of red people
and ‘manifest destiny’, and of black people, bodies
pressed belly to butt in the Middle Passage, come to
work for those people who are the same people at this border now
and I say it’s time to remember what the second amendment really says
that when a government is so far gone down a path of evil, and committing
acts so inhuman that it is a cancer growing out of control
it is time for each citizen to rise up and demand and let voice
raise like a bloodied flag to take back that country
and start all over again.

The pearl handled pistol my grandmother
kept in a drawer that none of new the location of
was never used, except to shoot in the air at the
stroke of midnight, new year’s eve, and in all of the
years she did this, I never thought of the danger
of how the bullet could actually harm someone
I guess growing up in Houston, Texas, guns were
just a part of life to me, then
as was the eating of black eyed peas to
insure good luck into the coming year
gathering with family I wouldn’t see for another
year, some much older, some new and itching to
be older, as I was, back then, when everything
was still new or imagined, like sex, or having
a long term, healthy relationship with someone
and even today, in my small, low income kitchen
in a city that is changing more and more into the
dream of a man committed more to making money
then making people happy or comfortable in homes
that ring with cheer of gatherings and children
like mine did, growing up in the all Black neighborhoods
of my youth, even here, I pour out the can of
black eyed peas, gobble them down with nutritional
yeast, because I’m vegan, so no pork fat back for flavor
hope the year gives me what I want most
a new partner who will laugh with me, hike with me trails
I long for now, those that offer as much challenge to my bones
as they could also offer the danger of meeting wild creatures
and at this time of year, I miss the mother and grandmother
lost to cancer, and hug my own post cancer chest
hoping that whoever comes next will not mind my scars
and I think of how my grandmother and I went up and down the
street banging pots and pans one year, because in African-American
culture, this was the way to send all evil things away
and I almost want to do this this year, though now, it’s more
about signalling to all good things, I’m ready
I’m ready for a new journey, ready to take my place
as elder in my family, in my community, and rest these bones
next to the bones of who I’ll spend the rest of my life with. 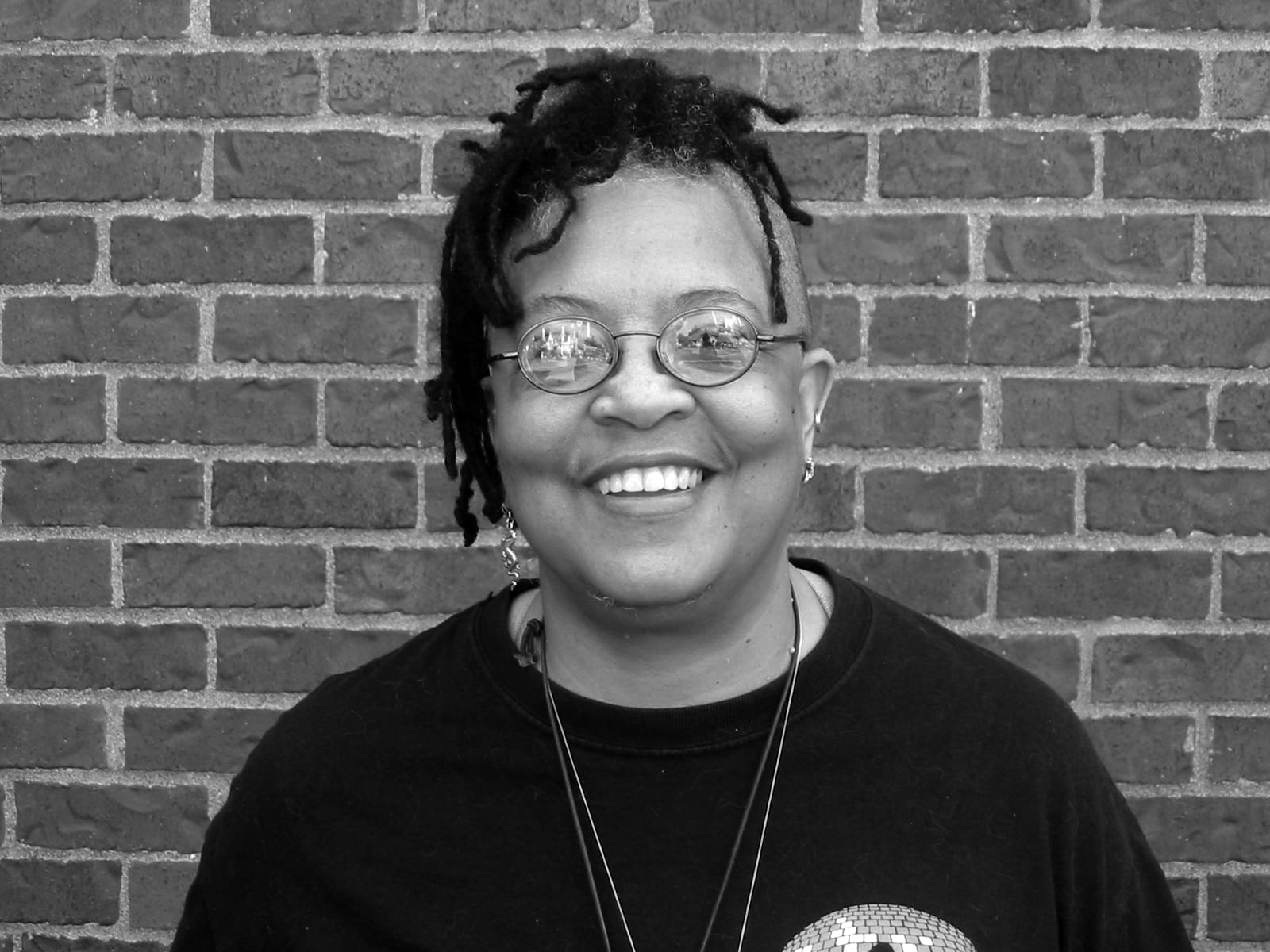 James Stansberry – I live in Seattle, with my two kitties, Zzell and Bijou, who often inform my work, and did just that in the chapbook of poetry I’m now shopping around for a publisher, ‘Talking With God and Cats’. I’ve been published in ‘Bald Woman’, ‘Cerorove’, ‘Hamburger Zine’, Seattle Gay News, and am a regular contributor to NewSpiritJournal. I am gender non-conforming, bi, poly, an elder (I turn 63 next month, and Angela Davis and I share a birthday), and an activist for animal rights, human rights, and the environment. I like to hike and haven’t met a trail yet I didn’t like.